Chase Elliott Will Not Drive No. 24 For Hendrick Motorsports In 2018 - NESN.com Skip to content

In an unexpected announcement Tuesday, Hendrick Motorsports revealed that Chase Elliott won’t be the driver of the No. 24 Chevrolet in 2018. But the 21-year-old still will be at the wheel of one of Hendrick’s four Monster Energy NASCAR Cup Series cars.

HMS is making some changes to its four-car lineup starting in 2018, with William Byron, who the team recently named as Kasey Kahne’s replacement, slated to drive the No. 24 machine, according to a press release. In addition, it will drop the No. 5 to introduce a new No. 9 car, which will be fielded by Elliott.

The decision was made so that Elliott could carry on the legacy of his father, Bill, who wheeled the No. 9 on his way to the NASCAR Hall of Fame. The race number also has been significant in Chase’s career, as it was the number of the car in which he claimed the 2014 Xfinity Series championship.

“I wasn’t sure I’d ever drive the ‘9’ again,” Elliott said in a statement. “It’s a huge deal to my family and everyone back home (in Georgia), and I hope all of our fans will be pumped to see it back on the racetrack. There’s a legacy attached to that number, and I want to carry it on. I think it’s awesome that Hendrick Motorsports and NAPA wanted to do this. It’s impossible not to be excited.”

This truly means a lot to our family carrying on the heritage #LegacyLives https://t.co/A89N9Dp6ft

There are SO many reasons to be excited about ALL of this. Happy for @chaseelliott!! I know this means a lot to him! #LegacyLives https://t.co/PxnzAgZ68H

The man who most NASCAR fans associate with the No. 24, Jeff Gordon, also reacted to the news on social media, giving his blessing to the car’s soon-to-be driver.

Proud to have @WilliamByron take the wheel of #24 & awesome that @ChaseElliott will be able to drive the #9 for @TeamHendrick. #LegacyLives https://t.co/XlVeY3wtWp

Alex Bowman, who also will race for HMS in Cup next year, similarly was excited about the news, as he knows how special it is to drive one of the team’s iconic cars — having already filled in for Earnhardt inside the No. 88 in 2016.

Obviously stoked to drive the 88 in 18 and beyond but how cool is it to see @chaseelliott in the 9 and @WilliamByron in the 24?! https://t.co/27PVTSIxSO

Considering Elliott is honoring his dad during Sunday’s Bojangles’ Southern 500 with a special paint scheme, and hair style, we’re willing to bet he’ll have the most authentic car at Darlington Raceway’s throwback night next season. 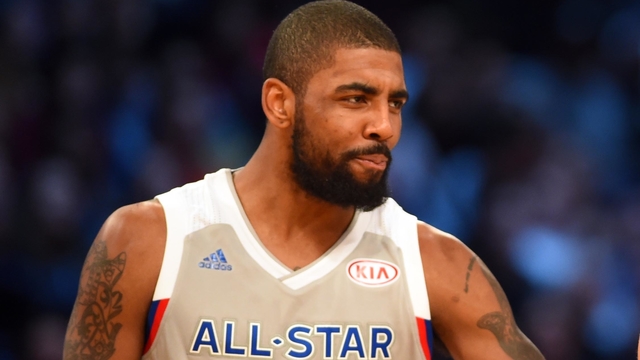 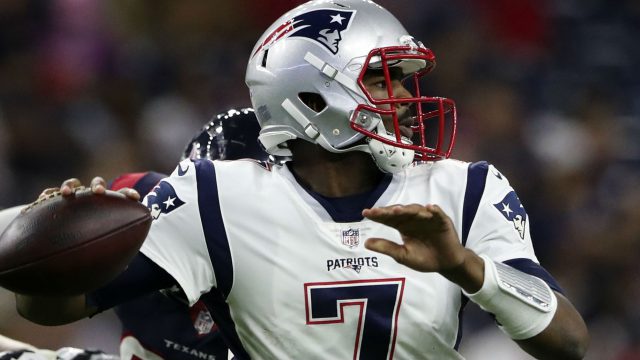