Paulie Malignaggi, a former world champion boxer who sparred with McGregor twice as The Notorious prepares for his Aug. 26 fight against Floyd Mayweather Jr., revealed Thursday night that he’ll no longer be part of the UFC champion’s training camp.

The decision comes after photos of McGregor and Malignaggi sparring were leaked on social media, something that goes against usual fight preparation protocol.

At least one of the sparring sessions got rather violent, according to eyewitness accounts. Malignaggi, who also has been doing commentary leading up to the Mayweather-McGregor fight, apparently isn’t happy about some inaccurate information that’s being passed around due to leaks, though. He responded to several tweets Thursday night and Friday morning, claiming to have roughed up McGregor and pleading for the full footage of their sparring session to be released.

Its not nice 2 paint a pic that isn't true, this was a pushdown in sparring, post the whole video rounds 1 through 12 UNEDITED https://t.co/R82BLiMMVm

The @ufc PI has cameras all over the gym recording 24/7. The video exists UNEDITED of rounds 1 through 12 Tuesday night, let the fans see.

I came to help this camp out, not to be exploited, now your gonna get the truth though. Post FULL UNEDITED VIDEO FROM TUES night #Ethics

I actually beat his ass, 24 hrsoff a flight 2 lol, which is why Im saying post the vid, I try not 2 be petty but seems it's late 4 that now. https://t.co/vSE2Iw4ffM

I did interview BECAUSE of the pics, I'm not ur average sparring partner u post pics with me media will hound me, I've said stop with pics. https://t.co/9c85977PQ5

Only his personal photographers allowed in the gym. Don't just invent you're own reality of things because it's how u wish it to be buddy. https://t.co/OsnN2AkL56

Nah I pretty much talked shit that whole sparring session while I beat the breaks off him, the push down was his frustration from it. https://t.co/m0IDBP0pB2

Very good observation there, good way to educate the Conor groupies and casuals. Cortez reaction is a big hint. https://t.co/mnAN6ZU9U3

The pics cause the media to rush me for answers, unlike u I'm not an irrelevant nobody, pics of me cause a media rush I can't avoid, get it? https://t.co/fIPwsJiJMd

Maybe but I didn't Pay for anything, a video exists, UFC PI has 24 hr cameras, when the fight is over will they release UNEDITED film? https://t.co/U4sPatwsIn

Ur kidding with that question right? Like no way u r this stupid. Conor's people n ONLY Conors people allowed in gym, his photogs only. https://t.co/5uawAV2NoC

Hate to say it but it's clear when I look back at my time there that there was an agenda from the start, too many clues. https://t.co/dxjLvu3Oyt

Malignaggi sounds pissed. Who do you believe? 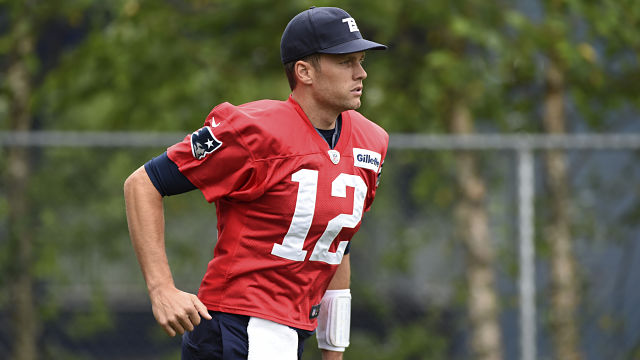 Fascinating Evolution Of Tom Brady’s Look (And Hairstyles) Through Years 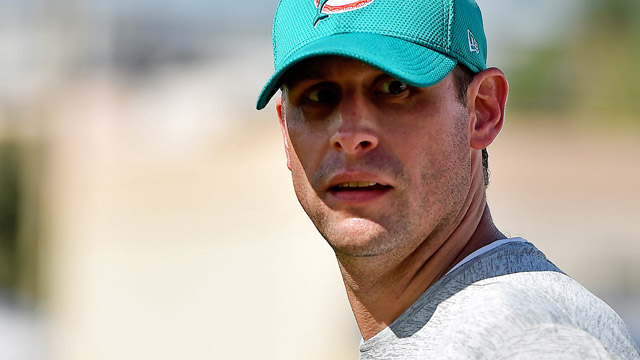