Nothing gets by Danny Ainge these days.

The Boston Celtics’ president of basketball operations is busy shaping his roster for the 2017-18 season. But Ainge still has time for social media, and he, too, saw the ridiculous flip-flops that Isaiah Thomas revealed on Instagram.

Isaiah Thomas has Brinks Truck sandals and they are amazing. ??? pic.twitter.com/sNwz4manIH

How expensive are these brinks slides? https://t.co/BwRVmefiyn

He makes a fair point, Isaiah.

The backstory on the “Brink’s truck” reference: Thomas has joked many times he expects Celtics to “back up the Brink’s truck” and sign him to a maximum contract when he becomes a free agent next summer. Ainge, of course, will play a big role in that decision, and he probably got C’s fans all riled up by referencing Thomas and money in the same tweet.

We’ll have to wait 11 months to see if Thomas actually gets his payday, so until then, we might as well keep the Brink’s truck jokes coming. 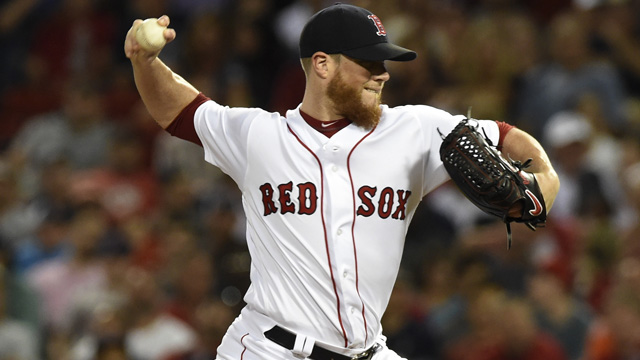 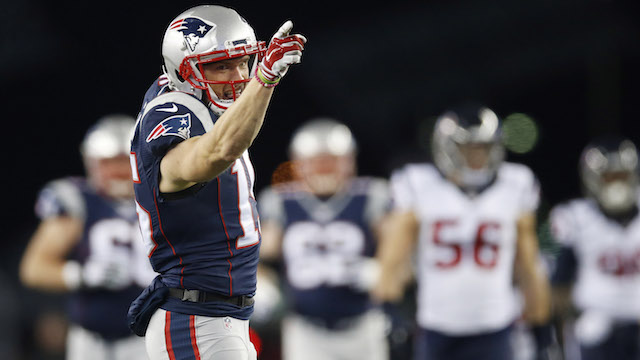 Could Patriots Actually Be Even Better Than Expected In 2017?