Deatrich Wise Itching To Get Back On Field For Patriots After Early Injury - NESN.com Skip to content

FOXBORO, Mass. — As the New England Patriots traveled from West Virginia to Houston to Detroit earlier this month, one of their training camp stars was stuck at home, his eyes staring at a playbook rather than reading opposing quarterbacks.

Deatrich Wise is glad that time is over.

Wise, who enjoyed an outstanding camp after being selected in the fourth round of the 2017 NFL Draft, suffered a concussion early in the second quarter of the Patriots’ first preseason game. On just his 12th snap as a pro, he took an inadvertent knee to the head from fellow Patriots rookie Adam Butler, sidelining him for the remainder of the game and forcing him to miss the Patriots’ next two exhibition matchups.

?It sucked a little bit,” Wise said Tuesday. “But I knew the protocols and procedures and why they were doing it. I?d rather be on the safe side than going back out there and hurting it some more. It sucked, but I understand why.?

The injury also prevented Wise from joining the rest of the team at The Greenbrier resort for joint practices with the Houston Texans, costing him valuable reps.

Wise was limited when he returned to practice last week, exiting the main field after warmups to run through conditioning drills. The Arkansas product appeared to be a full participant in Monday’s session but was seen wearing a red non-contact jersey when he returned to the locker room afterward. On Tuesday, he again spent practice on a separate field with injured players Keionta Davis and Andrew Jelks.

Wise, who is a lock to make the Patriots’ 53-man roster, said he is not sure whether he’ll play in Thursday night’s preseason finale against the New York Giants.

?Really, I just want to be out there playing, so I?m just excited (for) when I get that shot,” the 23-year-old said. “Being out for two weeks and finally being able to play, (I’m just) excited about that.?

Once he is ready to return, Wise should play a prominent role in the Patriots’ defensive end rotation. He was running with the first team before his injury. 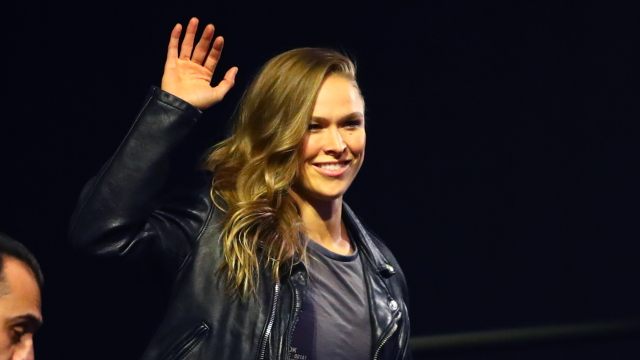 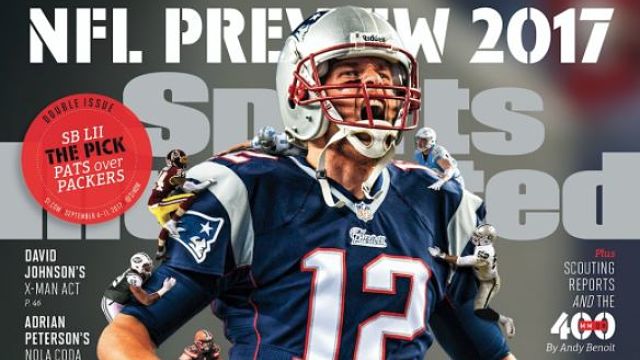