The Buffalo Bills were at the center of the football world Friday afternoon.

The Bills sent shockwaves around the NFL when they agreed to trade star wideout Sammy Watkins and a 2018 sixth-round pick to the Los Angeles Rams in exchange for cornerback E.J. Gaines and a 2018 second-round selection.

But Buffalo wouldn’t wait very long to find Watkins’ replacement. Shortly after the deal with the Rams, the Bills acquired budding wide receiver Jordan Matthews and a 2018 third-round pick from the Philadelphia Eagles in exchange for cornerback Ronald Darby.

Losing Darby will hurt the Bills, as the third-year player was blossoming into a very respectable starting cornerback, but Buffalo probably has gotten used to seeing top-tier defensive backs find new homes. The team also parted ways with Stephon Gilmore, who conveniently took to Twitter shortly after the news of Buffalo’s deals broke.

The New England Patriots won the Gilmore sweepstakes this offseason, as the team signed the 2016 Pro Bowl selection to a five-year, $65 million free-agent contract back in March. We imagine Gilmore will have a little extra intensity for both of the Patriots’ matchups against the Bills this season. 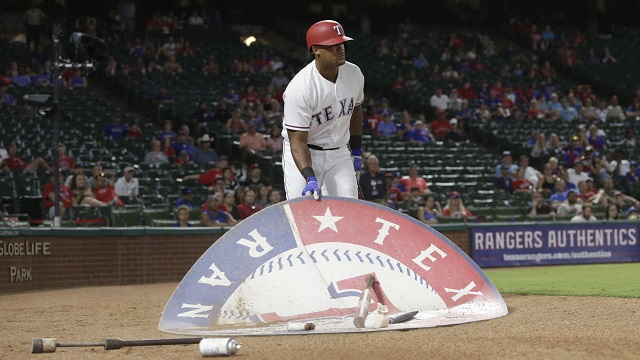 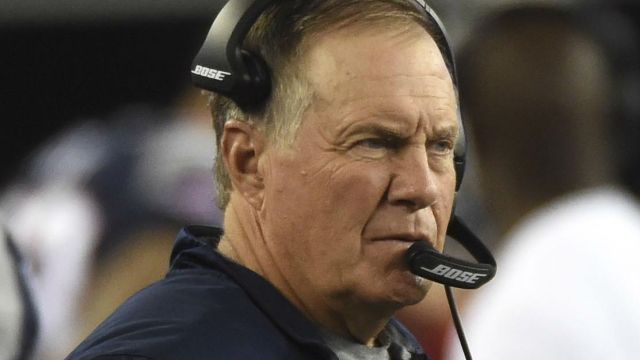