The Miami Dolphins probably will enter the 2017 season without their No. 1 quarterback. But they also could be without their top wide receiver, although for very different reasons.

Wide receiver Jarvis Landry, who’s led the Dolphins in receptions each of the last three seasons, is being investigated for a domestic battery incident that occurred earlier this year and involved his girlfriend, Estrella Maria Cerqueira, Andy Slater reported Monday. Cerqueira has not been cooperating with authorities, sources told Slater, and a decision on possible charges isn’t expected this week.

The Fort Lauderdale police department reportedly forwarded the case to the Broward County State Attorney’s Office after electing not to drop it. When police first learned of the incident isn’t clear, but the Dolphins are aware their star wideout is being investigated.

Gase said he's aware that Landry is under investigation, but beyond that he has no comment.

Landry also has an open paternity court case with Cerqueira, which her attorney describes as “very civil,” according to Slater.

The news offers yet another blow to an organization that’s had a week to forget.

Starting quarterback Ryan Tannehill injured his knee last week, and his status for the upcoming season is looking increasingly grim. In response, the Dolphins signed the previously broadcast booth-bound Jay Cutler, a move that surely doesn’t make the team’s fans feel any better.

And although Landry hasn’t been charged with anything, a suspension could be possible regardless, as the NFL has been cracking down on domestic violence. 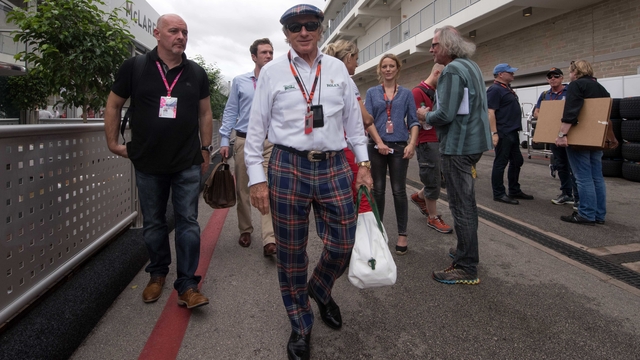 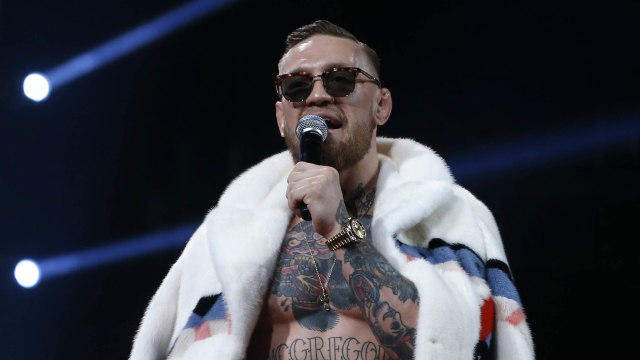