Ex-NFL GM Explains Why Patriots Have To Hold On To Jimmy Garoppolo - NESN.com Skip to content

Scot McCloughan knows a thing or two about franchising young quarterbacks. And it sounds like if it was up to the former Washington Redskins general manager, that’s exactly what he would do next offseason with New England Patriots backup quarterback Jimmy Garoppolo.

McCloughan franchised Redskins quarterback Kirk Cousins two years in a row before being fired by Washington in March. McCloughan recently spoke to The Boston Globe’s Ben Volin about Garoppolo and what the Patriots should do with their backup moving forward with starter Tom Brady still playing at a high level.

?You know what? I would keep him,? McCloughan said. ?I?m telling you, I?ve been in this thing a long time. Quarterbacks that you think can do it, who go out on Sundays and win for you, you can?t lose them.

?You?ve got to understand, if there?s a player at that position that you know can do it, you almost have to keep him. …

Garoppolo is a free agent next offseason, so the Patriots either will have to get him to agree to a long-term contract, or they’ll need to franchise him. A franchise tag likely will cost over $22 million next offseason. That’s a hefty price to pay for a backup quarterback, but the Patriots currently are scheduled to carry over nearly $15 million on to next year’s salary cap. That certainly would help offset the cost of franchising a backup quarterback. 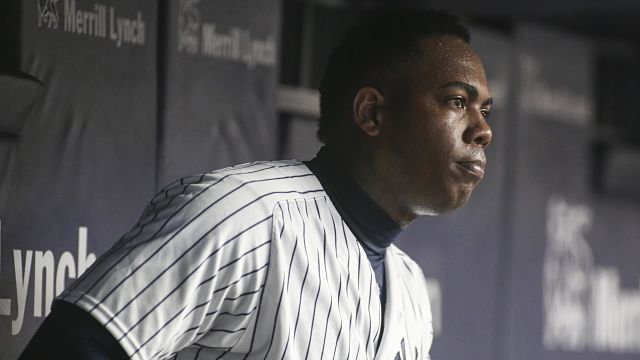 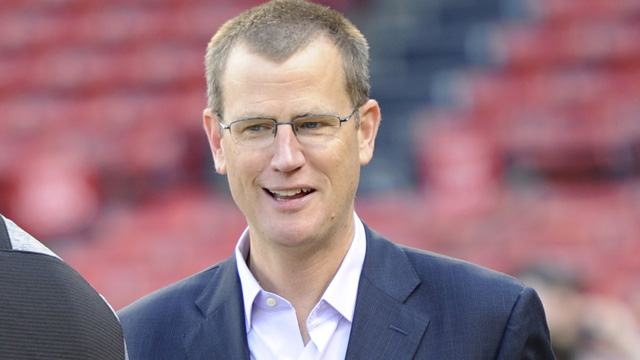