While most Formula One drivers are spending the final days of their summer break preparing for the start of the second half of the season, Daniel Ricciardo is pretending he’s a fighting analyst.

UFC posted a short video Wednesday that Ricciardo recorded to give his two cents on the upcoming bout between Floyd Mayweather and Conor McGregor.

The Aussie didn’t take the oddsmakers into consideration before making his prediction, though he at least admitted that’s because he’s a bit of a McGregor fanboy.

Keeping close tabs on the fighting world while he’s on break is one thing, but we’re a bit surprised that Ricciardo plans on catching the fight.

The Red Bull Racing driver will be in Belgium this weekend for the Belgian Grand Prix, so although the match is Saturday at 9 p.m. ET, he’ll have to stay up until 3 a.m. local time to watch. That might not be the smartest idea considering Ricciardo will need to race at Circuit de Spa-Francorchamps, one of the fastest tracks on the F1 calendar, less than 12 hours later. 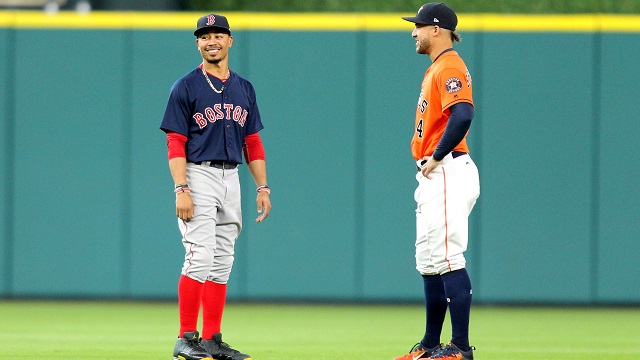 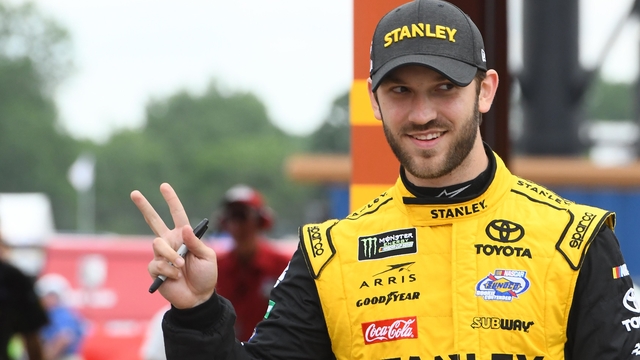