Although it’s doubtful that racers ever will be replaced by autonomous cars, the technology might soon claim the job of one driver on the Formula One grid: safety car driver, Bernd Maylander.

The FIA has employed Maylander to pace the F1 field since 2000, but the head of the sport’s technical department, Marcin Budkowski, recently told Motorsport.com that the series is considering utilizing a self-driving safety car in the future.

“It would promote a technology about which there is a bit of skepticism and, instead, it could be shown that it works,” Budkowski said.

Budkowski’s comment admittedly doesn’t mean that Maylander should be expecting a pink slip anytime soon. Driverless cars aren’t yet advanced enough to match the lap times of actual racers, and if the safety car drives too slow, F1 cars quickly loose tire and brake temperature, and their engines are more likely to overheat.

And while F1 is open to adopting self-driving cars once the technology is ready, the series will be cautious not to not utilize it at the expense of fan appeal.

“But we must be aware of the attraction of race cars without drivers: the engineers would love it, but not the fans,” Budkowski said, via Motorsport.com.

Although Budkowski doubts Roborace will appeal to a large audience, he admits the autonomous series is a good way to explore the technology’s applications and showcase it to motorsport fans — just as a potential self-driving safety car would be.

Our only problem with an unmanned safety car is that we no longer would be treated to heroic saves, such as the one we saw when the Audi R8 that paced the 2016 24 Hours of Le Mans went out of line. 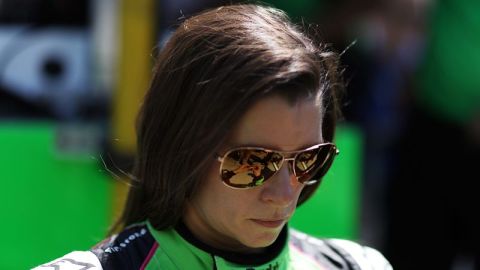 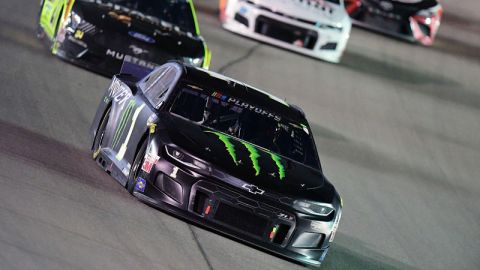