With Danica Patrick’s future at Stewart-Haas Racing uncertain, the Monster Energy NASCAR Cup Series soon could once again solely be contested by males. The loss of a talented, marketable female driver would leave a pretty big void at the Cup level, one that K&N Pro Series West racer Julia Landauer is willing to fill.

The New York native has her sights set on making it to NASCAR’s premier series, but she first needs to find sponsors that can help her get there, according to Bloomberg Businessweek. And to do so, Landauer knows she has to think outside the box.

NASCAR’s corporate landscape is changing rapidly, making it more difficult for drivers — even the likes of Patrick — and teams alike to secure sponsors. As a result, Landauer isn’t pursuing the typical avenues, and is appealing instead to female and unisex brands; few companies use NASCAR to reach women, despite the fact that they reportedly make up 40 percent of the sport’s fan base.

“Why are cosmetic companies not into it?” Landauer said, via Bloomberg. “Why are pharmacy brands? Feminine hygiene! That’s what we’re working on. I’d love to have a tampon on the side of my car.”

Landauer took four years off from racing to attend Stanford University, and while there, she learned how to better promote herself. She was already doing so when she arrived at Stanford, but it wasn’t until she asked members of one of her classes to analyze her social media presence that Landauer realized she was coming across as fake in her videos.

“I went home and sobbed,” Landauer told Bloomberg. “But it was great. The stuff I was trying wasn’t working.”

After Landauer graduated in 2016,, she finished fourth in the K&N Pro Series West, and was named to the 2016-17 NASCAR Next class. Given that veteran Cup drivers currently are losing their seats to up-and-coming talent, the 25-year-old knows the clock is ticking, and she isn’t planning on spending another year in K&N.

But even if Landauer can’t find a ride for 2018 in the Camping World Truck Series or Xfinity Series, she still will be doing her part to get more women involved in racing.

After giving a TEDx talk in her senior year of college, Landauer began a career as a public speaker advocating for the importance of science, technology, engineering and math (STEM), most recently at the Green Sports Alliance. She’s also scheduled to appear at Fortune’s Most Powerful Women Summit this fall. 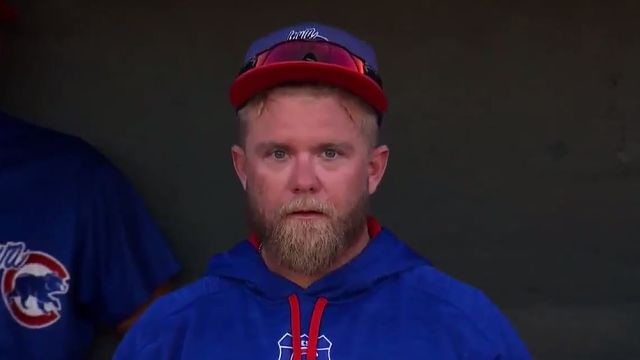 Cubs Minor Leaguer Has Unsettling Obsession With Staring Down Cameras 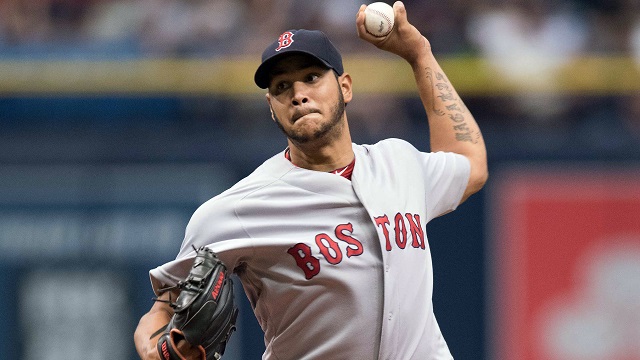