Five Reasons Red Sox-Yankees Rivalry Is Coming Back, Will Stick Around - NESN.com Skip to content

The Boston Red Sox and New York Yankees already have taken the most important step toward rekindling their once-heated rivalry: They’re both good at the same time.

The Red Sox and Yankees are jockeying for position atop the American League East, evoking memories of when the expectation going into each season was that one of those teams would win the division while the other would punch its ticket to the postseason through a wild-card spot.

Boston and New York both look built to last, too, suggesting this is just the beginning of what ultimately could be a great thing for Major League Baseball. After all, baseball is better when the Sox and Yanks hate each other.

So, what exactly are the signs pointing toward a renewed rivalry? Well, there are a few factors in play, so let’s address the biggest reasons why we’re on the cusp of a Red S0x-Yankees renaissance.

Youth
Both rosters are filled to the brim with young, controllable talent, ensuring that not only should each team be good for a while. But some natural tension also could develop in the coming years as each team’s building blocks consistently battle for AL East supremacy.

Sure, the idea of hating guys like Mookie Betts and Aaron Judge might seem weird now. But all it takes is one thing to add a little drama, and if the Red Sox and Yankees are constantly lodged in meaningful games, a little hatred isn’t out of the question, especially if the fight becomes one-sided. Jealousy breeds contempt, right?

Star power
The knock on baseball as a whole is that the sport lacks star power. “Who’s the face of baseball,” the skeptics ask. Well, while we’re not here to answer that question specifically, we can say with great certainty that these teams have several players (many of whom fall into the “young and controllable” basket) who have the potential — both in skill and flair — to appeal to younger audiences.

More and more attention is being given to the Red Sox and Yankees (and the aforementioned players) as the teams thrive. That bodes well for the development (or restoration) of a rivalry.

Aces are wild
Both teams acquired a front-line starter in the span of eight months. First, the Red Sox landed Sale back in December. And then, the Yankees bolstered their rotation at the trade deadline by acquiring Gray from the Oakland Athletics. Sale obviously has a higher ceiling and looks like the current AL Cy Young frontrunner, but Gray is no slouch. Can’t you just envision these two hurlers — both of whom were linked to the other side before their respective trades — going toe to toe in October?

The arms race is back
One of the most intriguing aspects of the Red Sox-Yankees rivalry throughout the early 2000s was that they always seemed to be competing for the same players, both on the trade market and in free agency. It ultimately made every significant move that much bigger, as the team making the splash would add impact talent in addition to preventing the other team from improving its roster.

Well, it appears we’re returning to that norm. The Yankees loaded up and plucked from the same aisle the Red Sox were shopping in before the trade deadline by landing a corner infielder (Todd Frazier) and two relievers (David Robertson and Tommy Kahnle). The arms race might just be beginning, too, as the Red Sox and Yankees still have deep pockets, and the free agent class following the 2018 season figures to be flush with studs.

The hunger is growing
Fans in Boston and New York always want more. It’s part of what makes playing in those markets so difficult, yet so rewarding. But as each season without a World Series title passes, Red Sox fans and Yankees fans, alike, undoubtedly find themselves becoming hungrier and hungrier for another taste of championship glory.

The Red Sox last won a World Series in 2013, and the Yankees’ most recent title came in 2009. Those hardly represent long droughts, but a few lackluster years mixed in over time can make the most passionate fan bases a little antsy. 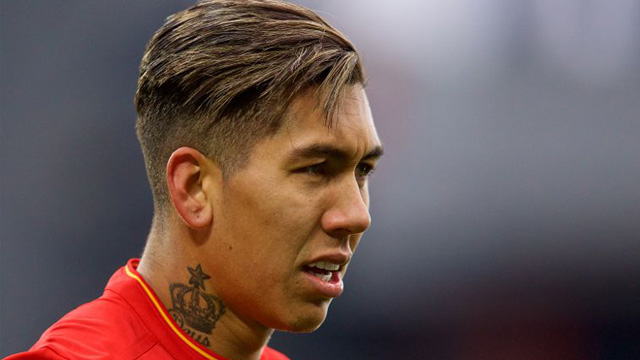 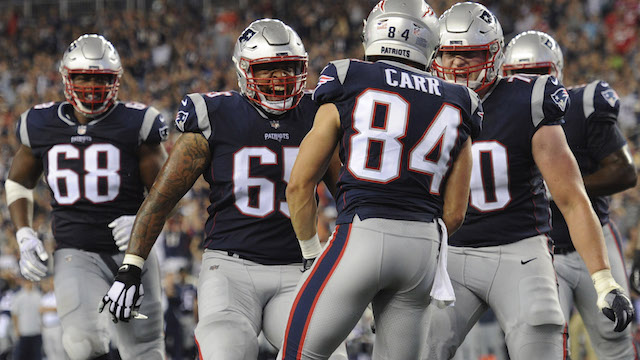