A lot can change in 14 months.

After a month of speculation, Kyrie Irving’s time in Cleveland has come to an end, just a little more than a year removed from winning the 2016 NBA championship.

The star point guard reportedly demanded a trade a month ago after becoming irked that the Cavs involved him in trade talks for Paul George. And he found a new home Tuesday when Cleveland dealt the 25-year-old star to the Boston Celtics for Isaiah Thomas, Jae Crowder, Ante Zizic and the Brooklyn Nets 2018 first-round pick.

And now the Cavs are left to pick up the pieces.

James now will be tasked with leading the Cavs to a fourth straight NBA Finals without the talented scorer who drilled the game-winning 3-pointer in Game 7 of the 2016 NBA Finals, while Cleveland is left with the reality that it likely will head into rebuilding mode following the 2017-18 NBA season.

The Cavs parted ways with Irving in part because they were trying to build a team that James believes could beat the Warriors, and once Irving got wind that the plan didn’t include him, the relationship was destined to end.

The Warriors’ mauling of the Cavs in the 2017 NBA Finals set the wheels in motion for what was an abrupt implosion in Cleveland.

And now the Cavs likely will be left without James or Irving when the 2018-19 NBA season begins.

Trading Irving for Thomas, who will be a free agent after the 2017-18 campaign, and the Nets’ first-round pick signals to James that the team likely will not be competing for an NBA title following next season. The Warriors already have exposed Kevin Love’s defensive deficiencies, and Thomas is a downgrade from James’ sidekick for the past three seasons. Couple that with the Celtics sporting a lineup that now includes Irving, Gordon Hayward, Al Horford, Jayson Tatum and Jaylen Brown, and the Cavs look like they’ll be in a dogfight just to make their fourth straight Finals.

Couple that with the Celtics sporting a lineup that now includes Irving, Gordon Hayward, Al Horford, Jayson Tatum and Jaylen Brown, and the Cavs look like they’ll be in a dogfight just make their fourth straight Finals.

Cleveland undoubtedly will contend for an NBA title next season with James, Thomas, Crowder, Love, Derrick Rose and J.R. Smith, and it could throw a Hail Mary by dangling the Nets’ pick to get James another star next offseason, but this likely spells the end of James’ time with his hometown club.

After the 2017-18 campaign, the Cavs could enter a world without Akron’s favorite son and Uncle Drew, while James will have his pick of suitors willing to exceed the luxury-tax threshold to build a winner around him, with the Los Angeles Lakers probably being chief among them.

James and Irving ended Cleveland’s title drought in historic fashion, and now they will enter the season as rivals vying for the prize they hoisted together 14 months ago. 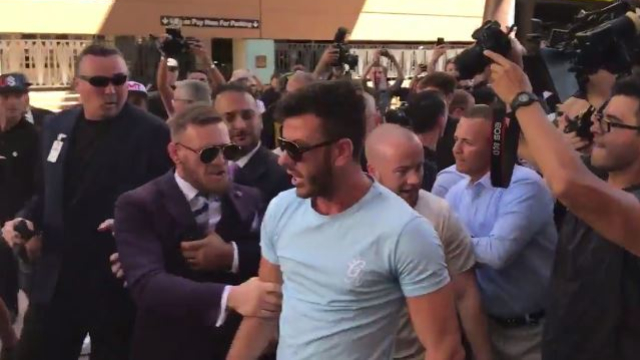 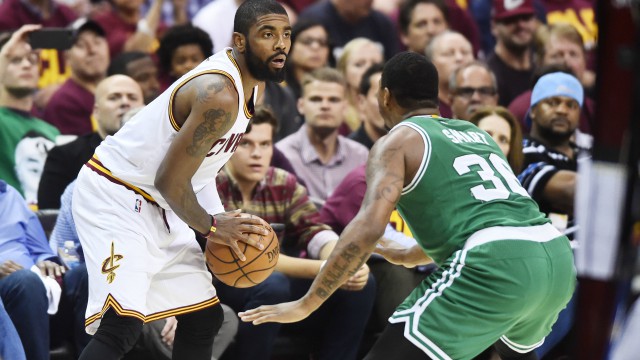