Here's How LeBron James, Chris Paul And Carmelo Anthony Could Be Lakers In 2018 - NESN.com Skip to content

The NBA currently is in the superteam era, and with LeBron James seemingly headed for the exit in Cleveland, it’s only natural for fans to wonder how James will construct the league’s latest megateam in the summer of 2018.

James can opt out of his current contract with Cavaliers after the 2017-18 NBA season, and he, like many other stars, would love to suit up with his closest friends: Chris Paul, Carmelo Anthony and Dwyane Wade.

But is there a way all four stars can make their way to the same franchise next offseason? As a matter of fact, there is, and ESPN’s Adam Reisinger broke down the possibilities in an article Wednesday. And the most likely team for the four super friends to join forces on appears to be the Los Angeles Lakers.

The Lakers, of course, are slated to have a boatload of salary cap space next summer, more than enough to give James the four-year max contract he will covet. That’s the easy step.

Now, Reisinger outlines how Paul can come into the fold.

“The second move, which might take freeing up some additional cap space by dumping someone like Luol Deng or Jordan Clarkson, would be to sign Paul away from the Rockets, offering him a four-year max, which would be slightly less valuable than a four-year deal he could sign in Houston,” Reisinger writes.

Paul, of course, just got to the Rockets, but he will be a free agent next summer, and another quick playoff exit could see him look for greener pastures.

Anthony also would take some maneuvering, but Reisinger notes the Lakers have two options to acquire the 33-year old star. L.A. either could sign him to a low-salary deal if he opts out of his contract, or Anthony could opt in to the final year of his deal and then work out a trade to get to L.A.

The second seems more likely, but the Lakers would be unwilling to part with young stars Lonzo Ball and Brandon Ingram, who the New York Knicks certainly would want. Anthony could be a member of the Rockets by then, but the same situation would apply.

As for Wade, he’ll be a 36-year-old free agent next summer and likely would sign for the Lakers’ exception to play with his friends.

Reisinger also laid out ways for the Rockets and Knicks to get the “Banana Boat Crew,” but the Lakers are the most likely scenario.

The Lakers could put the NBA on notice next offseason. 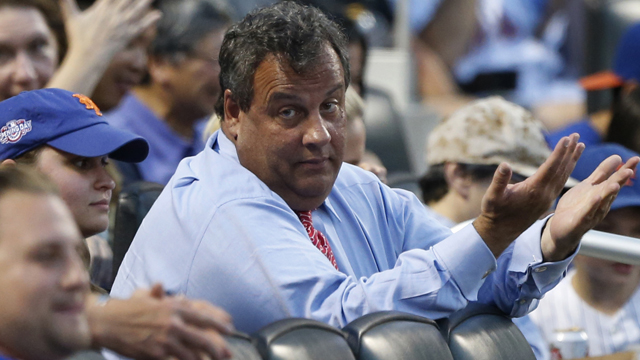 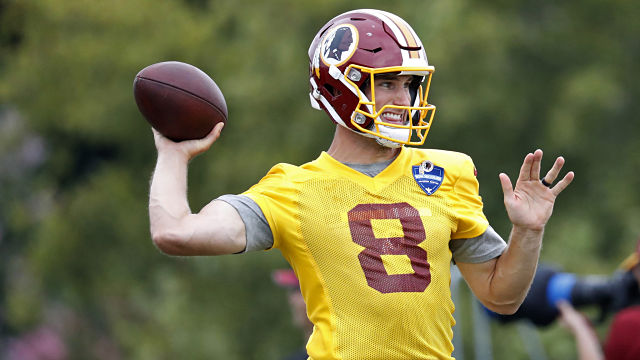