How Top Patriots Performers In Preseason Finales Have Fared On Cutdown Day - NESN.com Skip to content

If the NFL decided next year to trim the preseason from four games to three, we doubt anyone outside the league would complain.

Every summer, the league’s final tune-up game tends to be a boring, plodding affair featuring players who are virtual unknowns to most casual fans. It’s been especially dull for fans of the Patriots, who have watched their team score a total of two measly touchdowns over their previous three preseason finales.

The game does have meaning to the players, though, especially for those who need a strong showing in order to keep their job.

With the Patriots and New York Giants set to close out the 2017 preseason Thursday night at Gillette Stadium, we took a look back at the past five preseason closers to see how the top Patriots performers from each game fared on roster cutdown day.

2016: Giants 17, Patriots 9
Running back D.J. Foster is an example of a player who parlayed a strong preseason-ending performance into a roster spot. He racked up 173 all-purpose yards (22 rushing, 110 receiving, 41 on returns) and scored New England’s lone touchdown against the Giants. He wound up spending almost the entire 2016 season on the active roster but appeared in just three games.

On the other side of the ball, Barkevious Mingo terrorized New York from his linebacker position (six tackles, two quarterback hits, one tackle for loss), then hardly made an impact on defense all season, playing primarily on special teams.

2015: Giants 12, Patriots 9
This seven-field goal snoozefest is best remembered as the end of Reggie Wayne’s extremely short-lived Patriots tenure. The former Indianapolis Colts star was targeted 10 times by third-string quarterback Ryan Lindley (also playing in his final game as a Patriot) but caught just two passes for 24 yards. Two days later, he asked for and was granted his release.

Dobson led the team in receiving with four catches for 56 yards, helping him secure a roster spot for the third and final year.

Over on defense, rookie defensive end Trey Flowers provided a glimpse of the future, finishing with five tackles, two QB hits, one tackle for loss and one pass breakup. It would be another year-and-a-half before he became a full-time starter.

2014: Giants 16, Patriots 13
The top offensive performers from this game (wide receivers Dobson and Kenbrell Thompkins and tight end Tim Wright) all earned roster spots, as did defensive end Zach Moore, who tallied eight tackles, a sack and a tackle for loss.

Gray made his way back onto New England’s active roster later in the season, then blew everyone’s mind in Week 11 when he rushed for 201 yards and four touchdowns in a lopsided win over the Colts.

The pinnacle of Tim Tebow’s ill-fated summer in Foxboro came in what proved to be his final game as a Patriot. He threw two fourth-quarter touchdown passes to Quentin Sims to lead New England to a come-from-behind victory at Gillette Stadium, completing 6 of 11 passes for 91 yards and adding 30 more yards on six carries.

Tebow and Sims both were sent packing a few days later, as was running back George Winn, who rushed for a game-high 54 yards and a touchdown on 14 carries.

2012: Giants 6, Patriots 3
We’ll try not to waste too much of your time on a game that featured just nine total points.

This was the game that helped running back Brandon Bolden (15 carries, 59 yards; three catches, 16 yards) secure a roster spot as an undrafted rookie. It also was quarterback Brian Hoyer’s final game with the team, as he soon was cut in favor of second-year pro Ryan Mallett. Hoyer completed 9 of 15 passes for 96 yards with an interception, while Mallett went 8-for-15 for 40 yards.

Journeyman linebacker Mike Rivera accumulated 12 tackles, including two for loss, and made the 53-man roster as a result. He later was cut in mid-September but re-signed on Halloween and went on to play in 10 games for the Patriots during the 2012 season. 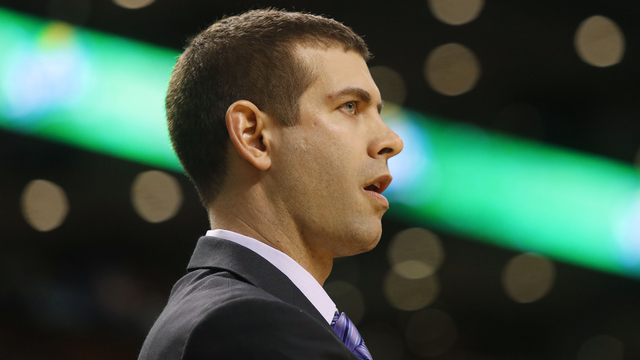 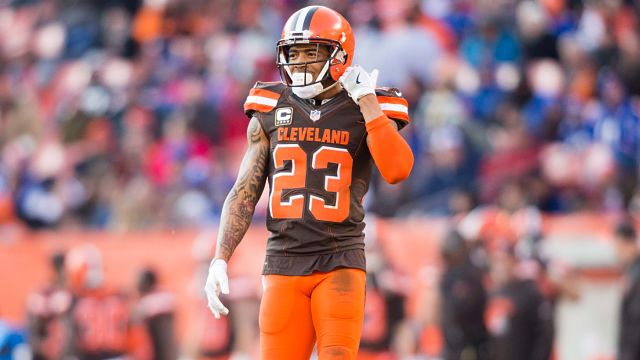