How Winning Super Bowl LI Will Kind Of Inconvenience Patriots Yet Again - NESN.com Skip to content

Winning the Super Bowl is great and all, but it also can be kind of a nuisance.

Because the New England Patriots won Super Bowl LI, they will play in the NFL Kickoff Game on Thursday, Sept. 7 against the Kansas City Chiefs at Gilette Stadium. That gives the Patriots just seven days to prepare for Week 1 after their final preseason game, which will be held Thursday, Aug. 31 at Gillette Stadium. The Patriots must trim their roster from 90 players to 53 on Sept. 2, only giving them five days to settle their roster before their Week 1 game.

“So, when the Giants game is over you?re really trying to get ready for Kansas City, but everyone else in the league has Friday, Saturday, Sunday to cut the roster, sign their practice squads and start practice on Monday, Tuesday, whatever it is, for the game on Sunday the following week,” Belichick said. “We?re in a little different cycle there this time.”

This isn’t the first headache winning the Super Bowl has caused for the Patriots. The day after Super Bowl LI, Belichick was quick to say the Patriots were weeks behind the rest of their peers heading into the offseason.

“It will be challenging to get ready for Kansas City, but also it is important for us to have our roster (be) the most competitive we can,” Belichick said. “I would say the hard part is for people like Nick (Caserio) or myself, or Josh (McDaniels), Matt (Patricia), Joe Judge, guys like that who are kind of looking at players, looking at personnel decisions, but at the same time trying to get ready for Kansas City.

“It is not like when you have that extra time, you have those three days to really turn your roster and look at all the injury situations, look at what other teams are doing, take those couple days to help organize your roster — we?ll be getting ready for Kansas City at that time.”

Belichick did specify that he’s not complaining about the situation the Patriots are put in.

“It will be a little bit more challenging, but good to be in the position we?re in that we are playing in that game,” Belichick said. “That is a good thing from last season. I am not going to complain about it, but the facts are what they are. It will be a challenge.?

Now, just imagine how rough these circumstances are for the Atlanta Falcons, who lost the Super Bowl and still were behind in the offseason, or the Chiefs, who were put in the NFL Kickoff Game without winning a title. 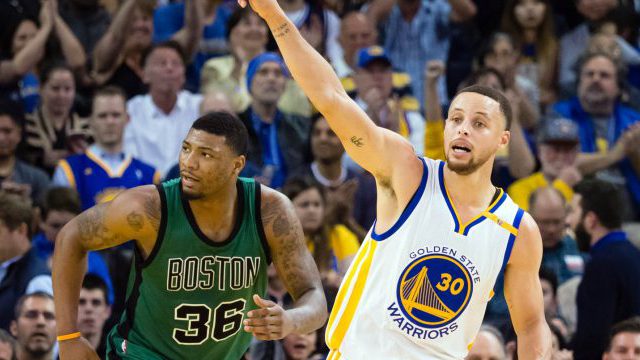 NBA Schedule 2017-18: Best Celtics Games To Mark On Your Calendar 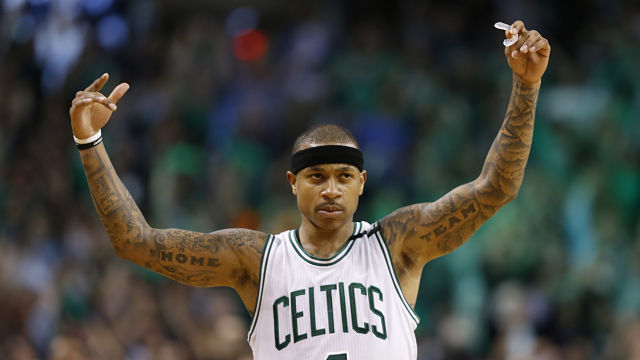