Race fans collectively drooled when IndyCar unveiled how dramatically different its cars will look in 2018, but the new body kits don’t only represent a massive step forward in terms of aesthetics.

IndyCar on Friday posted a video, in which reporter Jon Beekhuis explains a few of the features on the 2018 cars that provide major aerodynamic and safety advancements.

One of the most notable things Beekhuis mentioned was the fact that, by moving domed fixtures on the underbody and adding a centerline wicker, the new-for-2018 aero kits can generate 250 pounds of downforce even when they’re traveling sideways.

Considering the 2018 cars are reminiscent of the popular racers from the 1990s, and how much more advanced they will be than the 2017-spec cars, IndyCar not only gave fans what they wanted, but also what they didn’t know they wanted.

Perhaps Formula One could learn a thing or two from the American series. 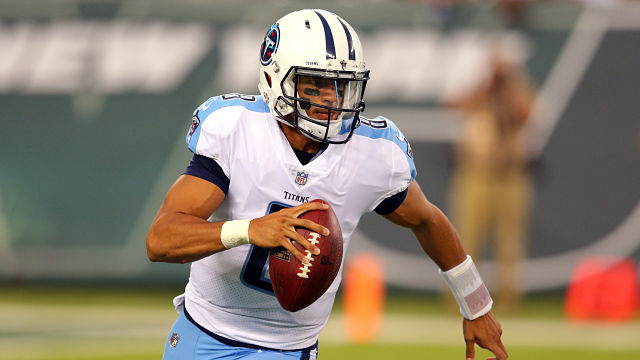 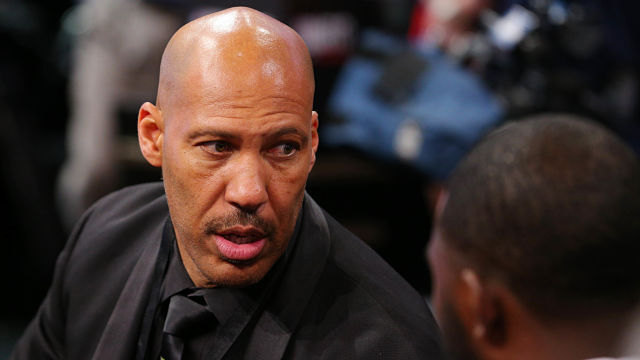