Jay Cutler has built a reputation of being almost too unconcerned, and the Internet made sure to play up this notion as he began the next chapter of his NFL career Monday.

Cutler was formally introduced as a member of the Miami Dolphins on Monday after agreeing to a one-year, $10 million contract with the team. Cutler’s former offensive coordinator, Dolphins head coach Adam Gase, was able to coax Cutler out of retirement after Miami lost starting quarterback Ryan Tannehill to a season-ending knee injury.

There certainly were a number of highlights in Cutler’s introductory presser, as the 34-year-old revealed his wife played a major role in the comeback and also made the case that he doesn’t have to be in tip-top physical shape since he’s a quarterback.

And, of course, Cutler displayed his classic nonchalant look, which Twitter hilariously jumped all over.

"I'm just here so I don't get fined." pic.twitter.com/MzrhlGsqTQ

Did I lock my car door? pic.twitter.com/eEI1Ky5jqI

tfw you gotta go back to work on monday pic.twitter.com/0LMLf1oTzq

When you can already envision getting sacked in your head but $10 million is $10 million pic.twitter.com/DhJssxA9be

Now that Cutler is signed on to play another NFL season, we have a feeling social media won’t hesitate to have fun at the QB’s expense. 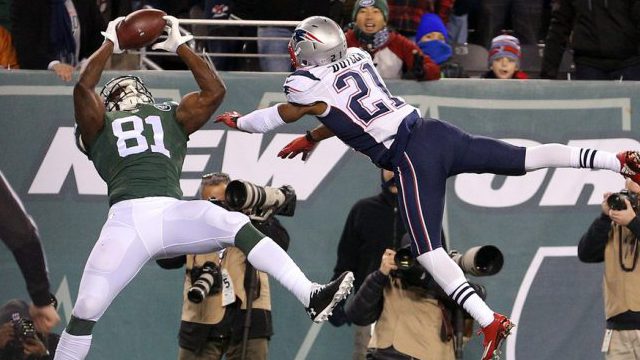 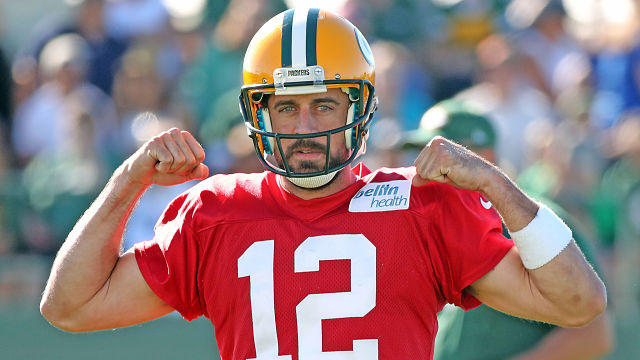