Isaiah Thomas is down, but he’ll be back.

The All-Star point guard, who recently was traded from the Boston Celtics to the Cleveland Cavaliers in exchange for Kyrie Irving, has been battling a nagging hip injury since March. But IT4 (or 3) has a message for those who believe this will alter his NBA career.

“I am not damaged,” Thomas told ESPN’s Adrian Wojnarowski on Tuesday. “I’ll be back, and I’ll be the same player.”

The injury forced Thomas to miss the final three games of the 2017 Eastern Conference finals, and has caused the Cavs to press the pause button on the potential trade, even though doctors haven’t given Thomas a reason to believe this injury will be a persisting issue.

Thomas is entering the final year of his contract, and after averaging 28.9 points per game during the 2016-17 campaign, “The King in the Fourth” is expected to command a $100 million-plus contract.

The Cavs, who also would receive Jae Crowder, Ante Zizic and the Brooklyn Nets’ first-round draft pick should the trade be completed, would like Thomas on the court as soon as possible in order to maximize what might be their final year with LeBron James.

But Thomas is unaware of what is holding up the trade.

“I don’t know what (the organization) is doing,” Thomas said. “It’s out of my control. I just want to talk about what I can control, and I know that this (hip) won’t be a problem into the future.”

The Cavs and Celtics reportedly have re-engaged in talks, and Cleveland apparently has lowered its demand for further compensation. 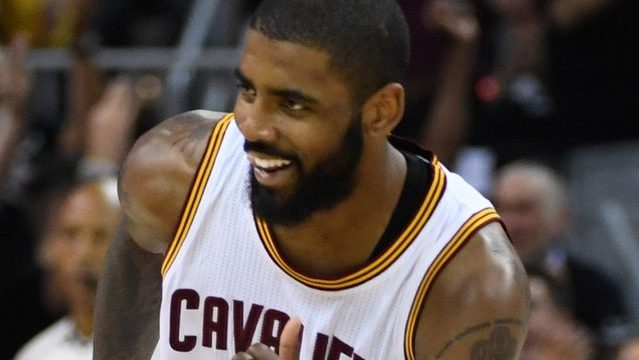 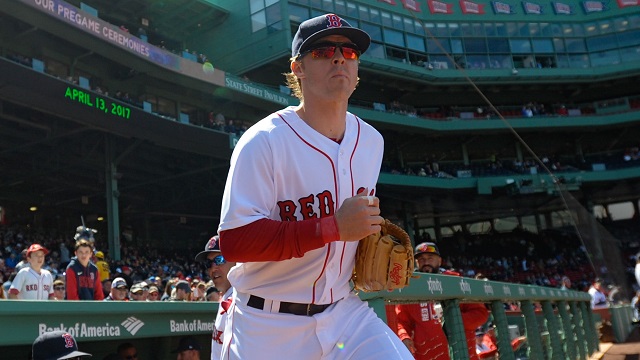