Garoppolo’s performance Thursday night against the Jacksonville Jaguars, when he went 22-of-28 for 235 yards with two touchdowns, is why we urged observers not to dwell on his training camp struggles. No one, Garoppolo himself included, can quite figure out why he performs better in games than in practice, but there’s a large enough sample size at this point to suggest it’s not a fluke.

Garoppolo throws too many incompletions and interceptions in practice, then hardly throws any in games.

“It?s not on purpose,” Garoppolo said. “I don?t know. I try to go out there and practice well every day with the guys. I mean, you?re trying different things in practice sometimes. You?re working with different guys. But, I don?t know. I don?t think there?s really a rhyme or reason to it. It?s football at the end of the day.”

Garoppolo’s latest showing included two touchdown-scoring drives — one at the end of the first half and the other to begin the second half. He could have led the Patriots on another scoring drive if running back D.J. Foster hadn’t coughed up and lost the football after picking up a first-down deep in Jaguars territory midway through the third quarter. Then his night was over as Jacoby Brissett entered the game at quarterback.

Garoppolo said he didn’t feel the need to prove anything in his first preseason action of the season. That’s fair. He plays well when the preseason lights come on dating back to his rookie year, and he excelled before injuring his shoulder last regular season.

It’s safe to say at this point that Garoppolo is simply working out the kinks during training camp and practice. He’s proven that he’s good enough to start at the NFL level, and no practice mishaps should at this point suggest otherwise.

Bill Belichick doesn’t like to make snap decisions after games. And he didn’t exactly expound when asked about Garoppolo’s scoring drives.

“I think (Thursday) it’s all about the same story,” Belichick said. “There are some good things. There are a lot of things we need to work on.”

We’ll continue to track Garoppolo’s training camp numbers, but we all need to save ourselves the breath of picking apart his practice reps with a fine-toothed comb. Jimmy can ball, even if he sometimes can’t practice. And if he wasn’t coached by Belichick, maybe he even would have quoted Allen Iverson at some point when asked about his camp “struggles.” 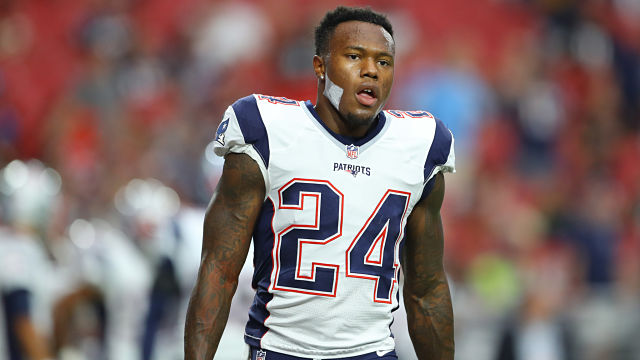 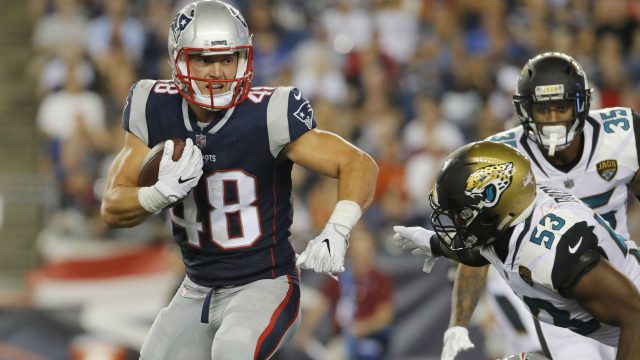