Kevin Durant is enjoying being an NBA champion and a Finals MVP. Especially the part where he gets to rub his haters’ noses in his success.

And cupcakes are the latest victim of Durant’s revenge tour.

The Golden State Warriors star was referred to as a “cupcake” by Thunder fans after his exit from Oklahoma City, but now Durant is releasing a red velvet cupcake edition of the KDX, his latest Nike basketball shoe.

The cupcake moniker began when Russell Westbrook posted an Instagram picture of cupcakes after Durant announced he would be signing with the Warriors on July 4, 2016. The nickname was meant to label Durant as soft for deciding to take his talents to the Bay Area.

Thunder fans, of course, took the cupcake jab to a new level when Durant returned to Oklahoma City during the 2016-17 NBA regular season.

Durant got the last laugh, however, as he dismantled the Cleveland Cavaliers in the 2017 NBA Finals en route to his first career championship.

The frosting on those shoes looks a little salty, though. 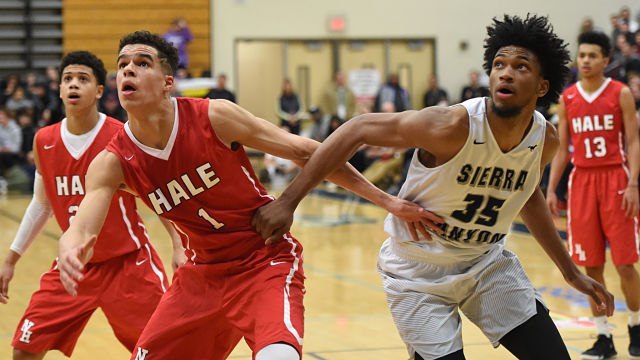