Kevin Youkilis is going back to school, and he’s not too happy about the prices they’re charging for textbooks these days.

The former major league third baseman, who spent eight-plus seasons with the Boston Red Sox, is taking a college class in the upcoming semester, and he took to Twitter on Wednesday to express his disbelief over how much students have to pay just to follow along.

Taking a college class this fall that has a textbook priced at $356 new. Hope that includes a Kindle or Ipad.

Some of his followers got smart and pointed out that he probably can afford that after making millions playing baseball, but Youk assured them that wasn’t how he meant it.

Not the point. How many 18-22 year olds can afford that for one class?

Textbook prices have been an issue for college students for a while now, as some wind up spending $1,000 or more each semester depending on their major. Not to mention, most professors tend to use a new edition every year, meaning students usually get only a fraction of their money back when they sell it to the bookstore.

Youkilis doesn’t plan on selling his book, though.

I will find another student that will need it in the next semester and give it to them for free. https://t.co/agd2Dh8Kyu

Thanks to Youk, one lucky student won’t have to eat as much Top Ramen during his or her spring semester. 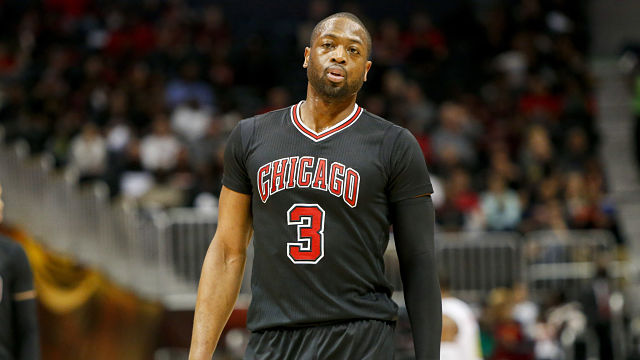 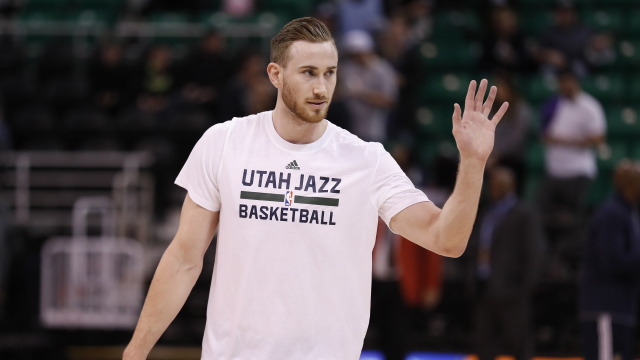