The Boston Celtics traded for superstar point guard Kyrie Irving in a deal with the Cleveland Cavaliers last week, and even though the move hasn’t been fully completed, that won’t stop C’s fans from getting excited for the upcoming season.

Irving is one of the NBA’s best players, and few can match his offensive talents. And one recently retired legend and former rival of the Celtics is a huge fan of Irving’s abilities.

“He can shoot a left-hand jump-hook coming across the middle. He can attack off the handle, attack off the triple-threat. I mean, he?s built a game without any weaknesses. Most players, I think, should be thankful that he?s not 6?6.”

Irving is the cover athlete for the upcoming “NBA 2K18” videogame.

Check out the full video below.

#NBA2K18's Presentation gets even more authentic & bigger as legends @kobebryant & @KGArea21 join the booth in our latest trailer! pic.twitter.com/tG5DqapBoY 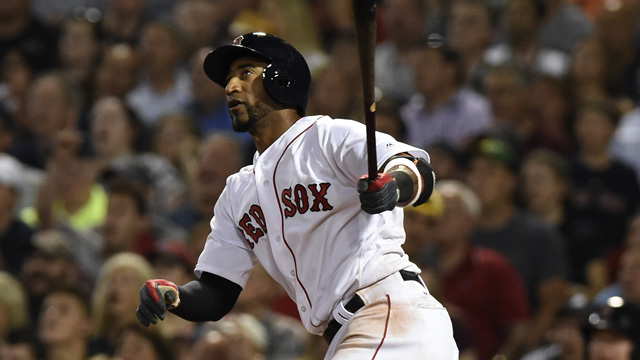 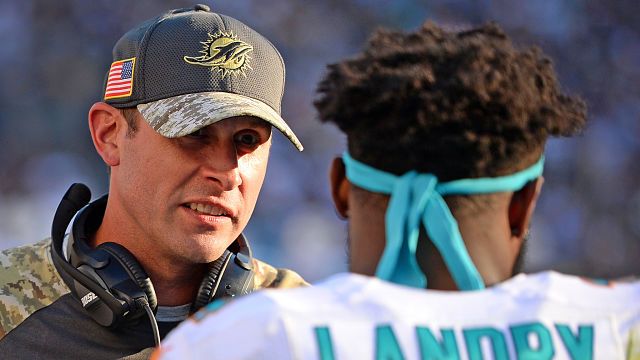