Good things come to those who wait.

According to The Boston Globe’s Gary Washburn, no one is happier the trade worked out than Irving himself.

Have been told that Kyrie is "ecstatic" about the trade, looking forward to playing for Brad Stevens and understand the #Celtics tradition.

There seems to be plenty of love on both sides here, as Celtics president of basketball operations Danny Ainge gushed about Irving’s talents when the deal was first announced. The C’s reportedly view the 25-year-old All-Star as a franchise cornerstone and a player who even could help recruit other big-name stars to Boston.

As for Irving, who reportedly told the Cavs he wouldn’t report to training camp if they didn’t trade him before the season, he gets a fresh start away from the shadow of LeBron James playing for a head coach in Brad Stevens who he apparently respects.

There’s still plenty of work to be done in Boston for a completely overhauled roster, but it appears Irving is starting his Celtics tenure off on the right foot. 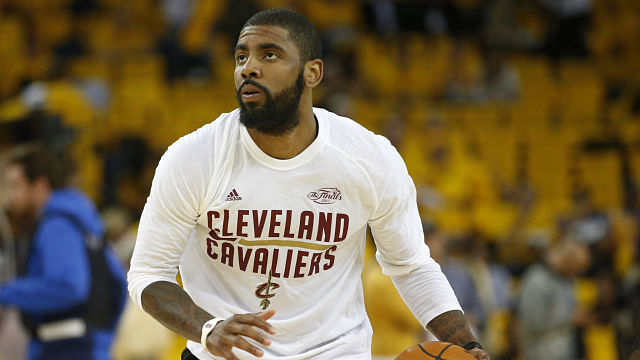 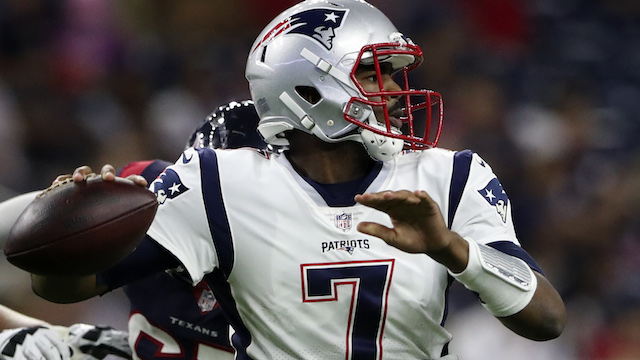