Before LaVar Ball even thinks about taking the court against Michael Jordan, he’s going to have to prove he has a better jump shot than Ice Cube.

The outspoken father of Los Angeles Lakers points guard Lonzo Ball formally accepted the rapper’s challenge to a four-point shot contest when the BIG3 League comes to L.A on Sunday, and it sounds like he might even take the court with his “crew.”

Ice Cube initially challenged him to the shooting contest in May, offering to buy 10 pairs of Big Baller Brand shoes if LaVar Ball beat him. But it appeared the contest was dead after LaVar Ball responded with a video of him throwing up a brick.

The rapper, however, didn’t forget, and he re-issued the challenge Wednesday, asking LaVar Ball to bring “his sons and AAU Team” to Staples Center for the showdown.

#4PointChallenge is out to @lavar for this Sunday at The Staples Center. Link in bio for tickets. See you there. #BIG3

Personally, we can’t wait for these two to square off. 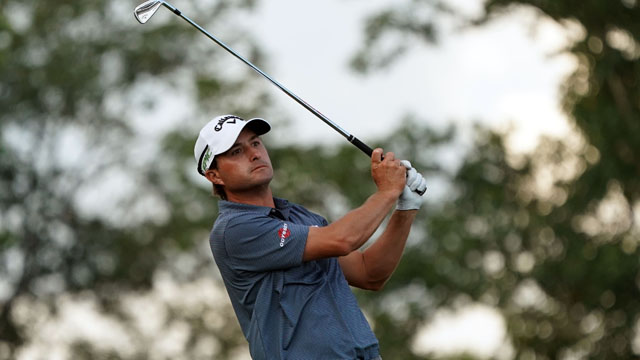 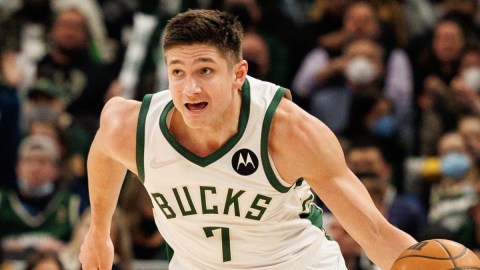 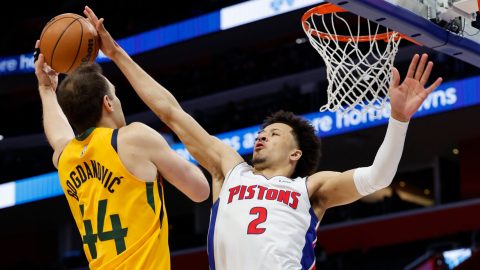 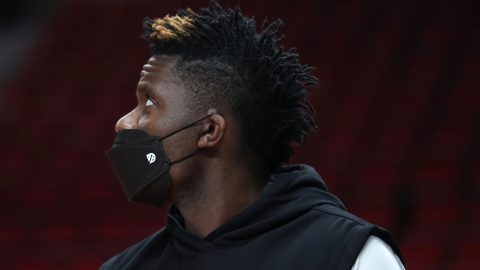