Marcus Mariota is one of the best young quarterbacks in the NFL. But while he undoubtedly is a talented passer, he’s an even better person.

And the Tennessee Titans star showed that once again before Saturday’s preseason game against the New York Jets.

Mariota, who was about to play in his first game since fracturing his fibula last season, stopped in the tunnel to share hugs, handshakes and take pictures with a young fan and his family.

Take a look at the heartwarming moment.

The 23-year-old played two series in his return, but more importantly, he once again rewarded the Titans’ faith in making him the face of the franchise.

As the NFL struggles with public relations disasters pertaining to domestic violence, it’s good to have a franchise quarterback who understands how important it is to be a good role model. 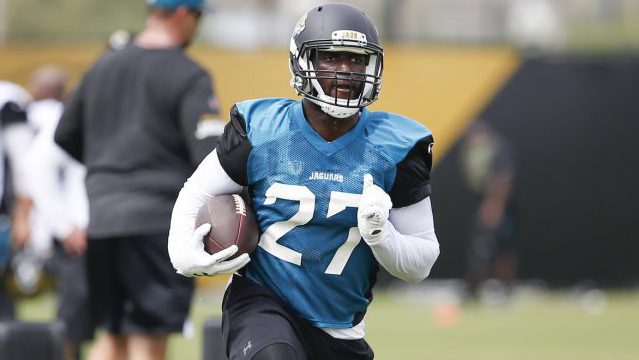 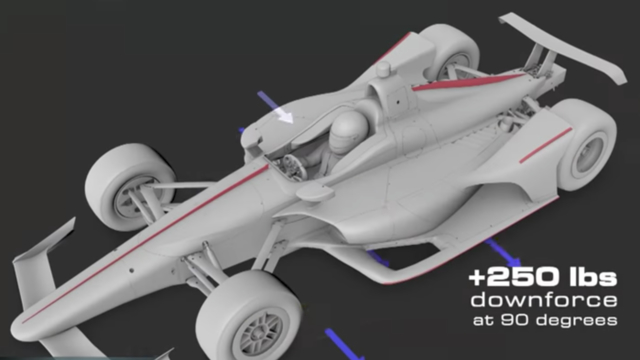