Formula One is in the middle of its summer break, and that means drivers are spending time with their friends, traveling the world and, of course, promoting their sponsors on social media. One of the brands that Lewis Hamilton recently showcased, though, might surprise you.

Hamilton, having won two of his three world championships with Mercedes-AMG Petronas, is one of Mercedes’ most valuable marketing tools, but the Brit apparently also is a brand ambassador for Honda. The 32-year-old F1 pilot posted a picture while dirt-biking in Colorado on Monday that shows him next to a Honda CRF450RX, with #ambassador — used to denote a sponsored social media post — in the caption.

His ties to the Japanese manufacturer admittedly end with its motorcycle division, though we still find the relationship ironic considering Honda also an F1 power unit supplier. And we aren’t the only ones, as many people who commented on the post also pointed out that fact.

Although the picture was advertising a Honda motorcycle, rather than a car, we’re still surprised that Mercedes allows him to promote the company. Mercedes doesn’t produce dirt bikes, but Mercedes-AMG has a 25 percent stake in Italian motorcycle manufacturer MV Augusta, which is one of Honda Motorcycles’ competitors. 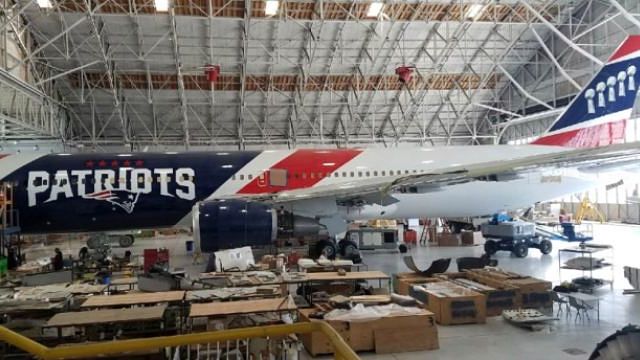 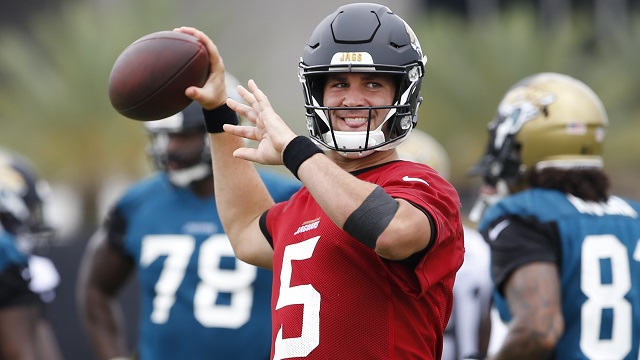