Stories of Michael Jordan screwing up in basketball virtually are non-existant. But if you really want to poke holes in “His Airness,” just look into his golf career.

While at the University of North Carolina in 1984, Jordan and fellow-Tar Heels Buzz Peterson and Davis Love III, now a PGA Tour pro, all went to a local golf course, according to PGATour.com. At one point, Jordan — a golf newcomer at the time — realized Love had left his bags unattended after starting the back nine.

“(Jordan) said, ‘Hey, it may be his clubs (that let him hit it so far),'” Peterson recently told PGATour.com’s Helen Ross. “We’ve got these old clubs because they were giving us scrap clubs they got and don’t use, and they’re like X500 shafts, like swinging a tree. … So he goes in there and grabs Davis’ driver, hits it on the hosel there halfway up, and the next thing I know, I see the ball barely going anywhere, but I see this club head just floating in the air to the lefthand side.”

Well, that had to be embarrassing. Jordan’s blunder apparently was all for a good cause, though.

Love reportedly replaced the driver with one he used from 1985 through 1997. During that time, he won 12 PGA tournaments.

As for the busted club, Love recently submitted it to the World Golf Hall of Fame, where he’ll be inducted into next month, according to PGATour.com 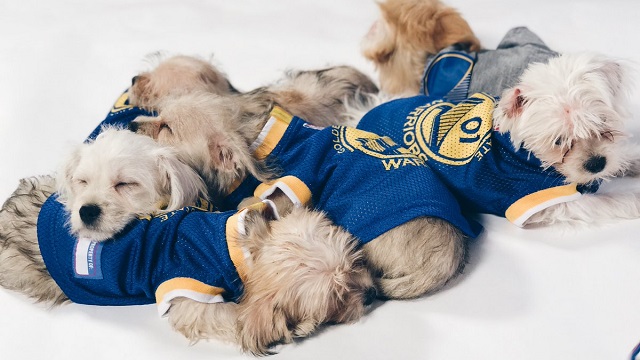 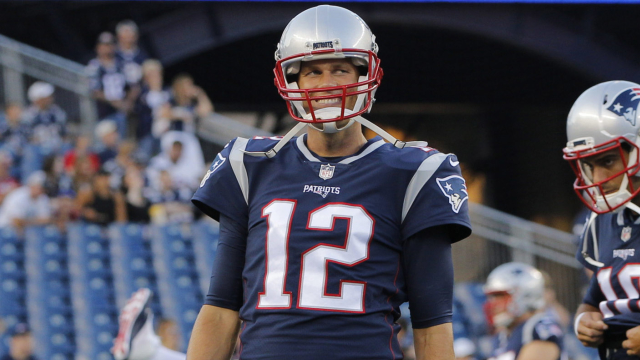