It appears the Boston Red Sox want a seat at the table of the Shohei Otani sweepstakes.

The Red Sox are one of many MLB teams to express interest in the highly touted Japanese pitcher/outfielder, according to multiple reports. The Sox and New York Yankees have the most international allotment money in the majors — $8 million apiece — and thus are in the best position to pursue a player like Otani, per Jon Heyman of FanRag Sports.

And according to Ken Rosenthal of FOX Sports and The Athletic, Boston and New York are among 13 teams who have requested to scout Otani in person.

So, what’s all the fuss? Otani has made waves in Japan’s elite Nippon Professional Baseball league as a rare two-way star. He started 20 games on the mound for the Hokkaido Nippon-Ham Fighters in 2016, tallying a 10-4 record and a 1.86 ERA. He also has thrown the fastest recorded pitch in NPB history, at 102 mph.

Otani excelled as a hitter last season, as well, posting a .322 batting average with 22 home runs and 67 RBIs in 2014 games played.

Otani’s unique talent would make him one of the top free agents of the MLB offseason — if he became available. Otani is just 23 years old, meaning he’d still be subject to the international hard cap. (Teams can’t exceed a certain limit on international free agent signings.) Once Otani turns 25, he’d be exempt from that cap, meaning he could play two more years in Japan and earn a heftier signing bonus when he comes over to MLB.

If he does decide to make the immediate leap, though, he’ll have plenty of potential suitors, with Boston among them. 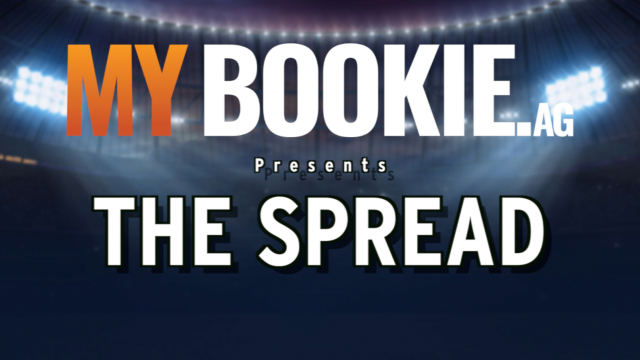 The Spread: NFL Playoff Odds, MVP Picks And Prop Bets Ahead Of 2017 Season 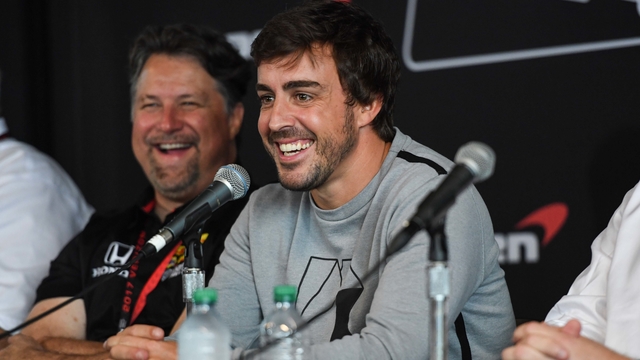