Thomas hosted a basketball clinic at Boston University on Saturday and Betts made a surprise appearance. But the Boston Red Sox outfielder didn’t come empty-handed, as he presented Thomas with a pair of personally autographed Air Jordan sneakers, according to CSNNE.

Always have to show support to the homie! Great camp yesterday my guy pic.twitter.com/SlXJC6o9Zo

With all eyes on them, Betts and Thomas shot some 3-pointers but came up empty.

Checking in at Isaiah Thomas' basketball clinic at BU. He and special guest Mookie Betts are shooting hoops with campers. pic.twitter.com/jiTOXBll3W

Maybe Betts wouldn’t have bricked that jumper if he didn’t show up to a basketball camp wearing ripped jeans.

As for Thomas, he took some time at the clinic both to reiterate he’ll be ready for the start of the season, and to double-down on the belief he’ll get a max contract next summer. 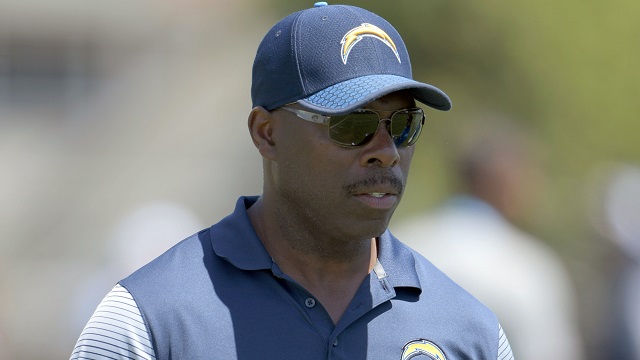 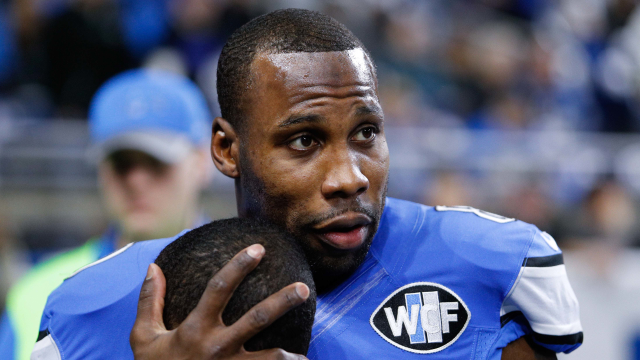