Mookie Betts, like most people, is sad to see Isaiah Thomas leave Boston.

The Red Sox outfielder, following his team’s 9-1 victory over the Cleveland Indians on Tuesday, was asked about the shocking trade that sent Kyrie Irving to the Boston Celtics and Thomas to the Cleveland Cavaliers. And Betts, who recently became good friends with Thomas, seemed at a loss for words.

“It was kind of shocking,” Betts said, via ESPN’s Scott Lauber. “I didn’t think it was going to happen.”

For Betts, the deflation over Thomas’ departure from Beantown is personal.

“I went to a few Celtics games this offseason, talked to the guys, and (Thomas) was one person I talked to for a little while,” Betts said. “He wasn’t standoffish. We just talked. When I talked to him, I got a chance to pick his brain and use it for myself. We just became friends.”

Still, Betts also sees things from the perspectives of Celtics fans, who justifiably grew attached to Thomas during his two-plus years in Boston.

“Just how everybody talks about his size and just his heart, that’s the main thing that you see when he goes out,” Betts said. “The things that he went through this year as far as family (Thomas’ sister died in a car accident April 15), he lost a tooth, all of those type of things, you just see that he lays it out on the line.

“Every day he goes and he wants to be the best player in the gym, and he shows it.”

Like all Green Teamers, Betts has a lot of new Celtics players to get used to during the 207-18 season. 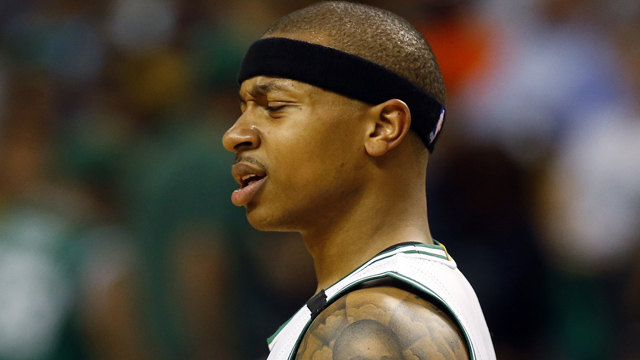 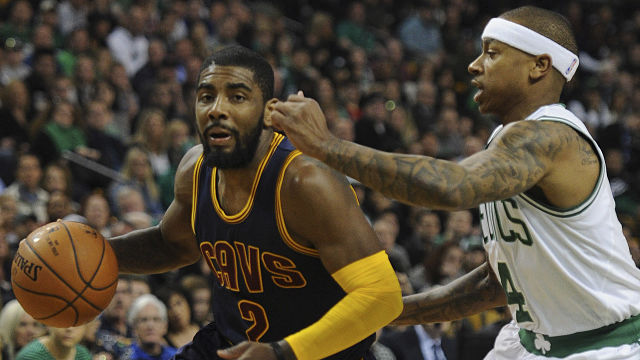