The “Madden NFL” cover curse is a well-known phenomenon, but “NBA 2K” might have one on its hands now, too.

Kyrie Irving became the first Cleveland Cavaliers player to grace the cover of NBA’s signature video game in June when it was announced he’d be featured on “NBA 2K18.” But things got awkward Tuesday after the Cavs traded the point guard to the Boston Celtics in exchange for Isaiah Thomas, Jae Crowder, Ante Zizic and the Brooklyn Nets’ 2018 first-round pick.

2K Sports hasn’t announced any plans to change the cover, so gamers might be stuck with the outdated version. Fans offered some pretty hilarious fixes in response to the tweet, though. 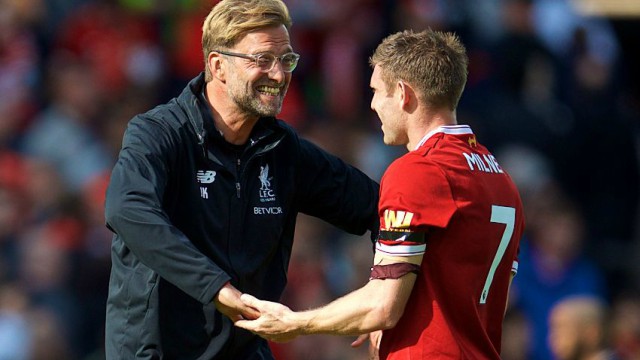 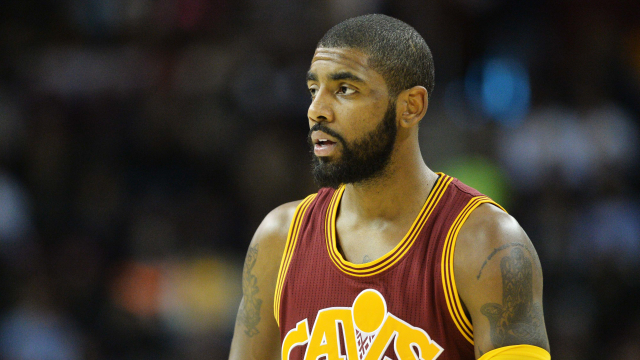