We have acquired four-time All-Star @KyrieIrving in a trade with the @cavs.

Cleveland and Boston have agreement on deal to send Kyrie Irving to the Celtics for Isaiah Thomas package to Cavs, sources tell The Vertical

Irving reportedly requested a trade from the Cavs after they lost the 2017 NBA Finals to the Golden State Warriors.

The Celtics have been stockpiling trade assets for several years, and president of basketball operations Danny Ainge finally cashed them in for Irving, a superstar player who’s in the prime of his career and signed for two more seasons, plus a 2019-20 player option.

Irving also is a proven playoff performer — remember his NBA Finals-clinching 3-point shot in Game 7 in 2016?

And by not giving up recent No. 3 overall draft picks Jayson Tatum and Jaylen Brown, the Celtics have maintained their ability to compete long term if this Irving trade doesn’t work out or other hurdles emerge. 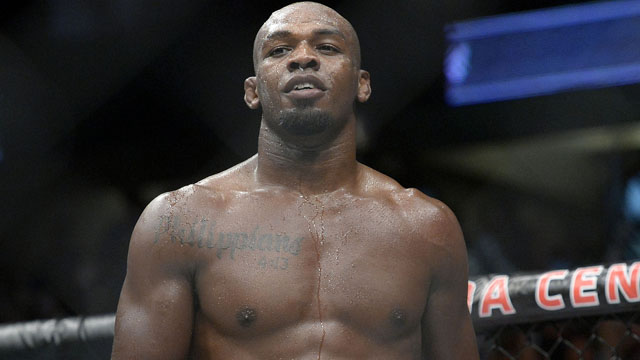 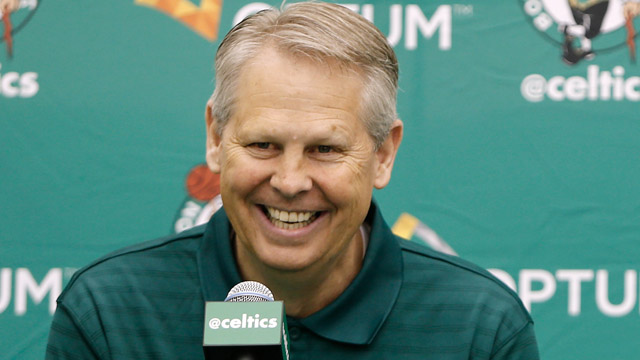