It appears Danny Ainge and the Boston Celtics have very big plans for Kyrie Irving.

The Celtics still are battling with the Cleveland Cavaliers to finalize a blockbuster trade that would send Irving to Boston in exchange for a package centered around Isaiah Thomas and the Brooklyn Nets’ 2018 first-round draft pick. If the deal goes through — and concerns about Thomas’ injured hip are assuaged or properly compensated for — it will allow the C’s to take the next step in their master plan.

“If Anthony Davis becomes available — and the Celtics’ eyes are very much trained on him — Boston could throw together a package more compelling than just about anyone else’s. Irving would be an indirect part of that package.” Lowe wrote. “The NBA’s superstar class respects (Irving’s) ballsy showman’s game. (Ainge has long liked Irving more than most of his peers for some of the same reasons, sources say.)

“Beyond Davis, it’s hard to pinpoint the next star players who might become available at Irving’s age and merit a motherlode offer — another reason to target Irving now.”

Irving has two years left on his current contract, but Ainge and the C’s certainly seem open to keeping the 25-year-old around long-term. That Irving could be a major selling point to the “NBA’s superstar class” only increases his value for Boston, which hadn’t been a very strong free agent destination until the last two seasons.

In short: The Celtics have a whole lot of incentive to ward off any competition and ensure Irving is wearing green next season. 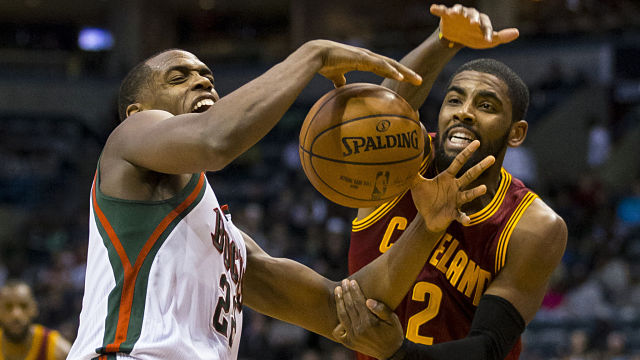 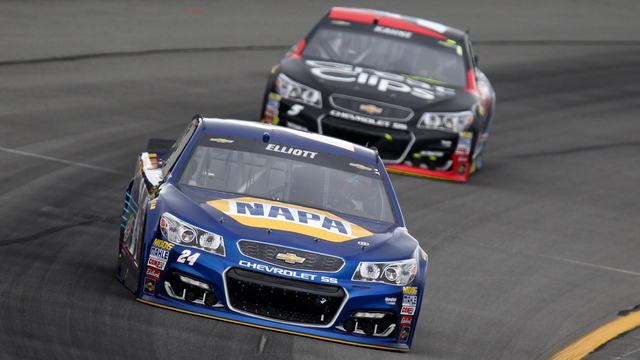 Chase Elliott Will Not Drive No. 24 For Hendrick Motorsports In 2018