Kyrie Irving to the Boston Celtics might not be such a crazy thought after all.

It’s been almost a month since news dropped of Irving’s desire to leave the Cleveland Cavaliers and, for the most part, the same four teams have remained at the center of speculation: San Antonio Spurs, Minnesota Timberwolves, New York Knicks and Miami Heat. And although the Celtics arguably could offer the best package for Irving, a trade between the two Eastern Conference rivals has seemed like a long shot.

However, the Celtics still are performing their due diligence, according to The Boston Globe’s Adam Himmelsbach.

Have been hearing teams don't have a sense on Cavs' timeline for a Kyrie deal. Cs and Cavs have remained in discussions.

Obviously, if the Celtics are going to acquire a player of Irving’s caliber, it’s going to cost a lot.

But, if the Celts are willing to part with talented rookie forward Jayson Tatum, ESPN’s Adrian Wojnarowski indicates they could be the leader in the clubhouse.

With the 2017-18 NBA season fast-approaching, it stands to reason that the Cavs would like to resolve the Irving situation sooner, rather than later. And, judging by the way the team is behaving, it seems like a trade is inevitable. 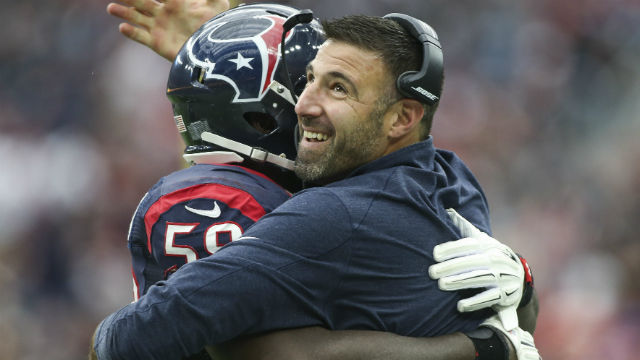 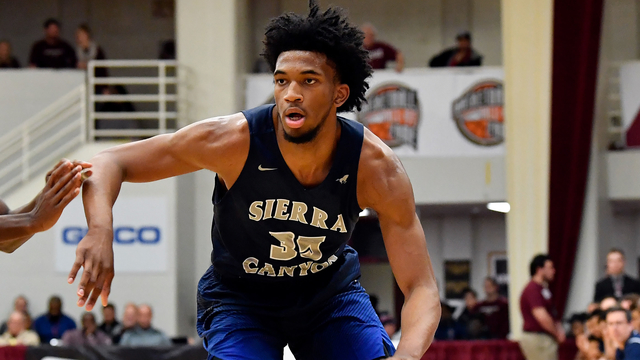 No. 1 Recruit Marvin Bagley III Commits To Duke, Will Wear A Retired Number