Rumors have swirled all summer about the possibility of LeBron James leaving the Cleveland in the summer of 2018, and if recent reports are accurate, it appears “King James” is ready to say goodbye to the Cavaliers for the second time in his career.

Chris Sheridan reported Wednesday, citing sources, that the relationship between James and Cavs owner Dan Gilbert has soured so much that the 2017-18 campaign will “100 percent” be James’ last season in Cleveland.

NBA source said today: "This will be LeBron's final season in Cleveland. He is 100 percent leaving. Relationship with owners beyond repair."

The Cavs’ offseason has been filled with drama, from the surprising exit of general manager David Griffin to star guard Kyrie Irving’s trade demand. And now it appears they might have to prepare to rebuild the franchise without James.

The superstar forward can opt out of his contract after the 2017-18 season, and while it would make sense for the Cavs to field offers for James if indeed he is planning to leave, the four-time MVP reportedly will not waive his no-trade clause this season.

If James does leave Cleveland next summer, he will have a host of suitors waiting to handsomely pay for his services, with the Los Angeles Lakers being chief among them. 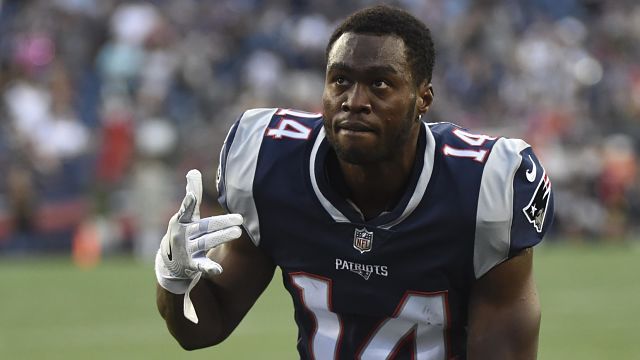 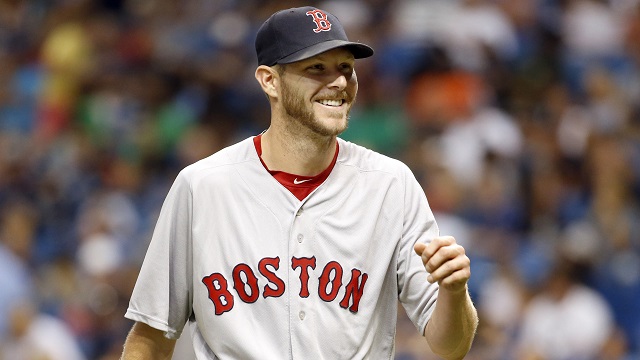