Do the Indiana Pacers have a case against the Los Angeles Lakers involving Paul George?

The Pacers filed tampering charges against the Lakers over L.A.’s pursuit of George this summer, a move that first was reported Saturday by Peter Vecsey of Patreon.com and confirmed Sunday via an announcement by the NBA.

ESPN’s Adrian Wojnarowski provided more details about Indiana’s tampering charge, though: The NBA’s investigation of the Lakers will center around “possible impermissible contact” between Lakers president of basketball operations Magic Johnson and George.

Johnson and the Lakers had been open in their desire to land George, an L.A. native, before the Pacers surprisingly traded him to the Oklahoma City Thunder in July. And while it remains to be seen what evidence there is against Johnson, the Lakers legend did raise eyebrows during a recent appearance on “Jimmy Kimmel Live!” when he suggested he had talked to George about coming to L.A.

Pacers file charges against Lakers for tampering with Paul George, per @PeterVecsey1: https://t.co/0hP1g7DnIm

The Lakers are “adamantly” denying the tampering charges, per Wojnarowski. If the NBA finds them guilty, though, they could have to forfeit draft picks and might be barred from pursuing George when he hits free agency next summer. 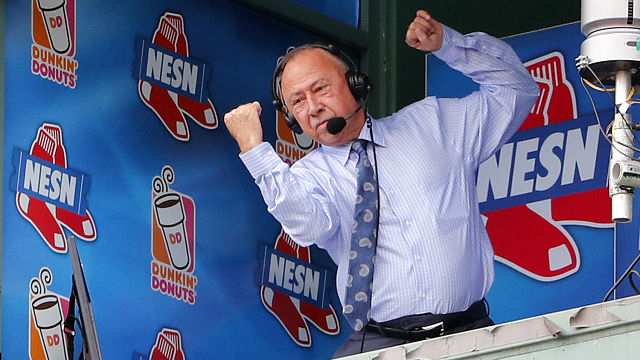 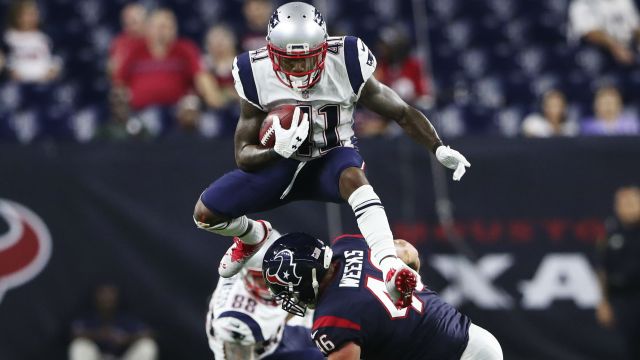