With many Xfinity Series operations finding it more difficult to secure sponsors in recent years, NASCAR is taking a step that it hopes will ease the financial burden on teams.

NASCAR will allow Xfinity teams to run cars with laminate-blend composite bodies during the races at Richmond Raceway, Dover International Speedway and Phoenix Raceway, the governing body announced Wednesday. The composite body panels, which will be flange-fitted, rather than welded to the frame, are expected to make it significantly easier for teams to repair damaged cars.

The K&N Pro Series has used such panels for two years, and Xfinity Series director Wayne Auton claims they cost the same as steel bodies. The main differences between the two, apart from weight, are that composite doesn’t deform as easily from a collision and, when it is damaged, takes less time to fix.

“If you don’t get into the frame and suspension (with damage), you could take the side off a car and put one back on it out in the parking lot,” Auton said in a statement. “The labor ? is where the owners are going to save the money. The body parts are about the same as what a steel body costs but the (savings will be in) labor time, the turnaround time.”

The composite bodies will be optional for the three 2017 races, with 90 percent of entrants expected to use them, and is expected to be an option for non-super speedway races during 2018. NASCAR reportedly plans to make 2019 the first season during which the bodies will be used full-time.

To compensate for the new material’s lighter weight and increase parity, Auton said there will be aerodynamic differences between the composite and steel bodies. 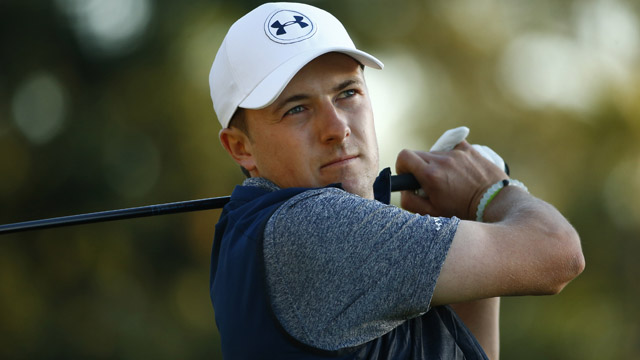 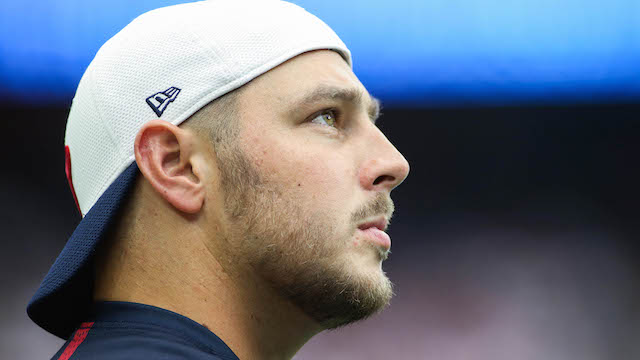 While You Were Sleeping: David Quessenberry Plays First NFL Game Since Beating Cancer