Colin Kaepernick might have been a member of the Baltimore Ravens by now, if it weren’t for Steve Bisciotti.

Also to note this is not the first time an NFL team has wanted to add Kaepernick to its roster, but the move was blocked by the team's owner

It’s hard not to feel bad for Kaepernick, as it’s becoming clear that he’s not getting a fair shake in free agency.

Given Joe Flacco’s current injury situation, bringing Kaepernick into the fold might make sense for the Ravens. And while Kaepernick likely just wants to join a team and compete for a job, there are some notable people who think they know what’s best for the 29-year-old.

Ray Lewis, for example, thinks he’d be well-served to keep his activism private, which, of course, makes no sense. And Michael Vick, a polarizing figure in his own right, said recently that Kaepernick should cut his hair if he wants an NFL gig. 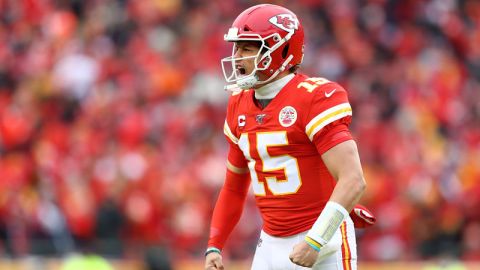 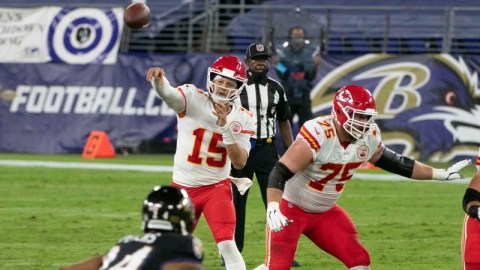