An MRI on Julian Edelman’s injured right knee revealed a complete ACL tear, according to Albert Breer of “The MMQB.” The wide receiver, who suffered the injury during Friday night’s 30-28 preseason win over the Detroit Lions, is expected to miss the entire regular season.

Though the Patriots’ offense is deep and talented enough to withstand an injury to even one of its best players, losing Edelman is a major blow. The 31-year-old is coming off one of the best seasons of his career, having caught 98 passes for a career-high 1,106 yards and three touchdowns in 2016.

How important was Edelman to the Patriots’ offense last season? New England quarterbacks targeted him 158 times. Only running back James White (86 targets) was thrown to even half as often.

Edelman, who is entering his ninth season with the Patriots, signed a two-year, $11 million contract extension in June that will keep him in New England through the 2019 season.

With Edelman out, Brandin Cooks becomes the Patriots’ unquestioned No. 1 receiver, with Chris Hogan shifting up from No. 3 to No. 2. Malcolm Mitchell and Danny Amendola round out New England’s receiving corps, and Edelman’s injury increases the chances of a fringe skill player like Austin Carr, D.J. Foster or Devin Lucien cracking the 53-man roster.

Quarterback Tom Brady, Edelman’s teammate since the wideout entered the NFL in 2009, posted a photo of the two on Instagram on Saturday morning.

The Patriots will close out the preseason Thursday against the New York Giants. They’ll open the regular season one week later against the Kansas City Chiefs at Gillette Stadium.

#Patriots confirm Julian Edelman suffered an injury to his right knee in last night?s game and will miss the 2017 season. 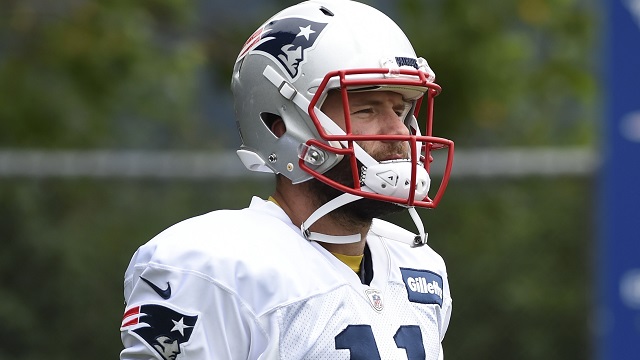 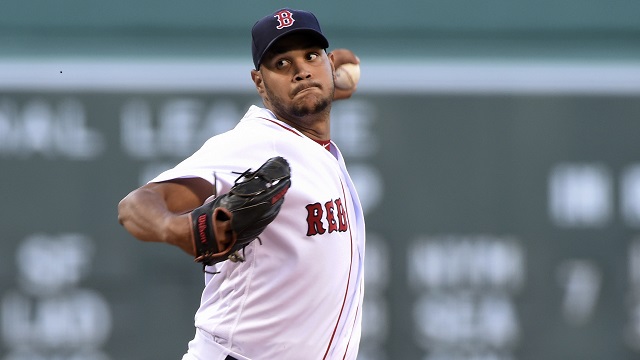