The New England Patriots and Kony Ealy found out the hard way a lot can happen in a week.

The Patriots lost wide receiver Julian Edelman to a torn ACL and Ealy was released since our last 53-man roster projection.

We still have Jacoby Brissett in our 53-man roster projection. He might not have been on this list if Edelman and Ealy’s roster spots didn’t open up.

Bolden might not receive a single offensive snap this season, but Bill Belichick highly values special teams, where the running back excels. He’s also a great locker room presence.

If Slater isn’t healthy to begin the season, then the Patriots might choose to carry a player with more special teams value, like cornerback Kenny Moore, over Carr. But it would make sense for the Patriots to keep another depth option at wide receiver given Amendola and Mitchell’s injury history. Mitchell got banged up in the second week of the preseason and didn’t play Friday night.

It’s still down to O’Shaughnessy and rookie Jacob Hollister for the No. 3 tight end role — if either player makes it. Hollister has been better in the preseason, but O’Shaughnessy has more special teams experience.

The Patriots could choose to keep either Cole Croston or Conor McDermott if they decide to carry nine offensive linemen. Both players could receive interest if they hit waivers.

Grissom makes the roster for now, but he might be just a placeholder until the Patriots acquire another defensive end.

No major surprises here. Roberts provides depth at inside linebacker if Harris falters. Trevor Bates and Jonathan Freeny also are in the mix.

Jordan Richards, a 2015 second-round pick, seems to be a player without a position. He had a rough preseason at strong safety and didn’t look much better Friday night playing closer to the line at linebacker.

Both players are heading to injured reserve with torn ACLs. 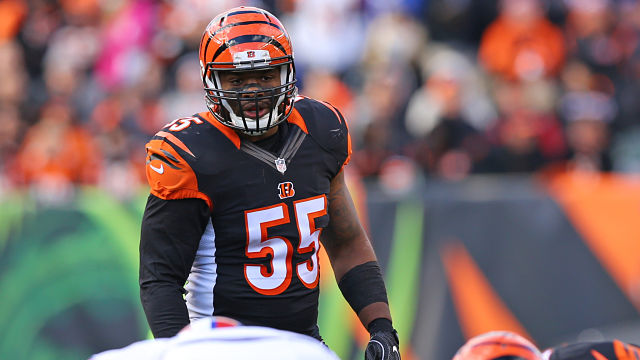 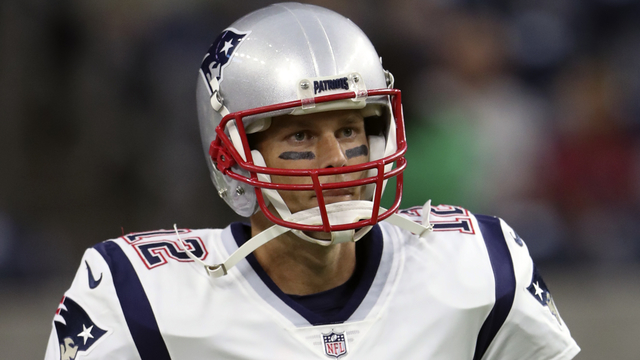