As the New England Patriots prepare for joint practices with the Jacksonville Jaguars, let’s take a look at their depth chart 10 days into training camp.

Brady has been significantly better than Garoppolo this summer. This isn’t changing.

Gillislee and Burkhead are banged up right now and didn’t participate in Friday’s full-team scrimmage. So, we’re projecting a little here. It would be an upset if Gillislee didn’t earn the early-down back role this season, however.

If there’s a fullback on the Patriots’ 53-man roster this year, it will be Develin.

With Edelman, Hogan, Mitchell, Amendola, Slater and Hollister working through various ailments, the Patriots’ wide receiver depth is fairly shallow these days. Lucien, with two long touchdowns, did prove during Friday’s scrimmage he’s the cream of the crop among Patriots end-of-the-roster receivers.

O’Shaughnessy also is injured, so Lengel, Hollister or Cotton could overtake the No. 3 tight end role with impressive play while he’s out.

Garcia was impressive in Friday’s scrimmage against defensive end Kony Ealy. It would be surprising if he didn’t enter the 2017 season as the Patriots’ No. 8 offensive lineman.

It’s tough to differentiate between a linebacker and an edge defender with the Patriots these days since Hightower, Van Noy, Langi and Shea McClellin all are used similarly in hybrid roles. Among the players listed above, Hightower and Van Noy should finish with the most defensive snaps by years end.

Langi has been receiving first-team snaps, but that could just be because Hightower currently is on the PUP list. The Patriots do clearly like the undrafted linebacker, however.

McClellin could take over for Ninkovich’s old outside linebacker/defensive end role. Wise has been playing on the first-team a lot and could be a Day 1 contributor in the Patriots’ sub defense while rushing with Flowers and possibly Ealy.

Branch is on PUP right now, too, so Guy has been a starting interior defensive lineman. Butler is moving up the depth chart fast and has been receiving some first-team snaps. The Patriots might look at him as a potential interior pass rusher. Or maybe he’s only in that spot because Branch is out.

Rowe and Jonathan Jones still are battling for the No. 3 cornerback role while Cyrus Jones, Moore, Coleman and Killings all have had their moments fighting for the fifth spot. One thing became clear in Friday’s scrimmage: The Patriots’ young defensive backs are much better than their young receivers.

Richards started training camp with a bang and has since tailed off a little. Travis and Thompson both have made plays this summer.

The Patriots still don’t have any competition in special teams. 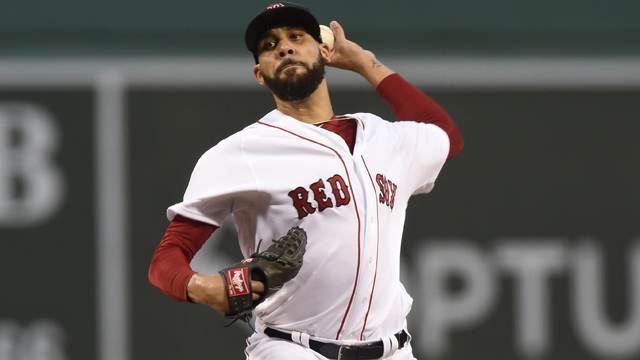 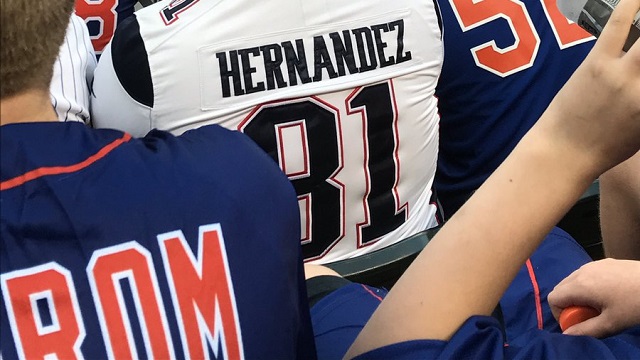