The New England Patriots had to adjust on the fly Friday night after Julian Edelman went down for the season with a torn ACL in a preseason matchup against the Detroit Lions. Edelman’s injury won’t be the only adversity the Patriots face this season, so if there’s a silver lining to a terrible situation, at least New England got to practice their “next man up” philosophy in the summer.

Here’s how the Patriots’ offense aligned with and without Edelman on Friday night.

Edelman took the field for just four snaps. The Patriots were in 12 personnel (one running back, two tight ends and two wide receivers) and Edelman was in the slot for all four plays.

The Patriots’ most creative formation came with 7:50 remaining in the second quarter, when they went five wide in 11 personnel. Brady targeted Gronkowski, the Lions were charged with pass interference, and the Patriots gained 12 yards.

The Patriots scored a touchdown out of 21 personnel with Develin lined up split out wide early in the first quarter. Brady had a few options open on the play but hit Hogan for the catch and run on a 7-yard hookup. New England scored again with 11:37 left in the first quarter on a 32-yard touchdown pass from Brady to Hogan. The Patriots lined up in 11 personnel with Amendola in the slot. Brady had Cooks open down the right sideline but targeted Hogan, who snagged the ball out of the air despite tight coverage down the sideline.

It’s not a major surprise that the Patriots mixed personnel groupings with Edelman off the field. It’s also not a huge shock that Amendola was the Patriots’ top wide receiver off the bench. That could change once Malcolm Mitchell is back and healthy, but for now Amendola is the top wide receiver candidate to replace Edelman in New England’s offense.

Once Mitchell returns, Cooks and Hogan could see slot snaps as well as Amendola.

Here are the rest of our film review observations.

— Undrafted rookie defensive tackle Adam Butler wasn’t just a monster as pass a rusher, he also made plays like this in run defense.

The Patriots have an impressive group of undrafted rookies. Butler’s been the best of the bunch.

— Patriots running back Mike Gillislee made an early impact with a touchdown, two-point conversion and 27-yard run, but he averaged just 1.7 yards per carry on his other six handoffs. 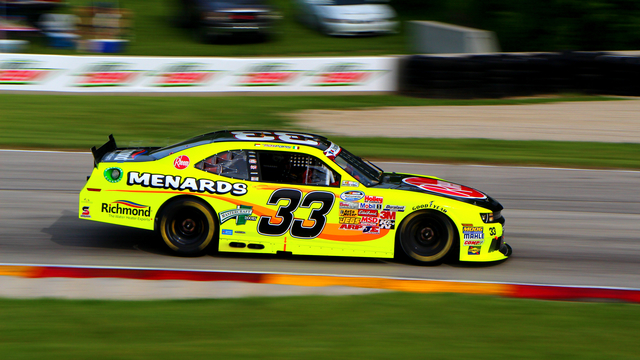 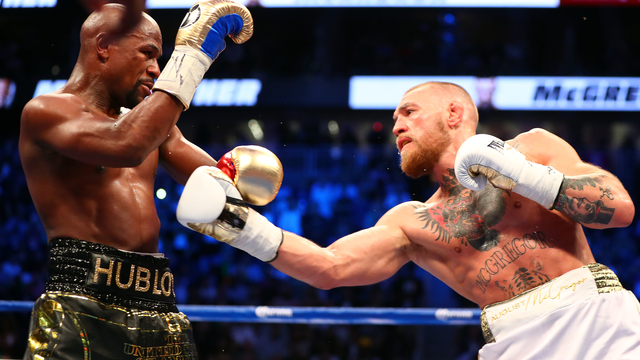