As the New England Patriots prepare to take on the Houston Texans on Saturday in their second preseason game, let’s take a look at a few Patriots position battles that remain unsettled.

DEFENSIVE END
The Patriots lost three-quarters of their defensive end rotation from last season when Chris Long and Jabaal Sheard left in free agency and Rob Ninkovich retired. It’s still unclear exactly how the team will replace them.

Trey Flowers is a lock to start on one side, but the other spot has been a mix of Deatrich Wise, Kony Ealy, Derek Rivers, Geneo Grissom and Caleb Kidder, with hybrid linebackers Shea McClellin and Harvey Langi and defensive tackle Adam Butler also seeing time on the edge. Pro Bowl linebacker Dont’a Hightower could be an option there moving forward, as well.

Wise, Rivers, McClellin and Hightower all currently are injured, however, and recently signed Keionta Davis has yet to suit up. That has complicated matters and made it difficult to project who will start opposite Flowers in Week 1.

LINEBACKER
Outside of Hightower, there still are no definites here.

Langi has been running with the first team throughout training camp (albeit with Hightower sidelined), and McClellin, Kyle Van Noy and veteran newcomer David Harris all look like roster locks or near-locks. That could leave second-year pro Elandon Roberts — who, like Harris, is a talented run defender but struggles in pass coverage — on the outside looking in.

TIGHT END
Rob Gronkowski is the unquestioned starter, and Dwayne Allen, who’s enjoying strong summer after struggling in the spring, looks like the clear No. 2. That leaves Jacob Hollister, James O’Shaughnessy, Matt Lengel and Sam Cotton battling for the third — and likely final — tight end spot.

Hollister, an undrafted rookie, was a monster in the Patriots’ preseason opener, leading the team in both catches and receiving yards. O’Shaughnessy, who was a core special teamer in Kansas City before being traded to New England on draft night, was limited with an injury last week but reportedly looked good in the Patriots’ joint practices with the Houston Texans.

Lengel, the only holdover from last year’s team, is bigger (6-foot-7, 265 pounds) but less dynamic than Hollister and O’Shaugnessy. Cotton, another undrafted rookie, has dropped too many passes this summer and has the longest odds of cracking the 53-man roster.

CORNERBACK
The top four cornerback spots are all but set in stone at this point, with Malcolm Butler and Stephon Gilmore handling starting duties and Eric Rowe and Jonathan Jones coming off the bench. The fifth remains a big question mark, however.

Right now, the top candidates for that spot are Cyrus Jones, Justin Coleman and undrafted rookies Kenny Moore and D.J. Killings, with fellow UDFA Will Likely lagging behind the pack.

The Patriots are giving Jones every opportunity to seize that spot. The 2016 second-round draft pick started and played every snap in last Thursday’s preseason opener, remaining in the game even after he allowed two long touchdown passes. And honestly, if Jones continues to be reliable in the return game, which he has been all summer, how he plays on defense might not even matter.

Moore and Killings have more upside than Coleman, who hardly saw the field in the second half of last season.

Richards, a 2015 second-round pick who played all of 18 defensive snaps last season, did himself no favors last Thursday with a rough performance against the Jacksonville Jaguars. He hasn’t shown much since the first few days of camp.

Travis started against the Jaguars and played well, and Thompson has flashed at times in practice.

OFFENSIVE TACKLE
Cameron Fleming and LaAdrian Waddle appear to be the two players battling for New England’s third tackle spot behind Nate Solder and Marcus Cannon. The loser of that battle likely will be cut, as the team surely will carry 2017 third-round draft pick Tony Garcia on the 53-man roster, as well.

Fleming was the swing tackle in 2016, and Waddle’s effort to leapfrog him hit a snag Tuesday when he was injured in joint practice and sent home for further evaluation. The exact nature and severity of that injury remain unclear. 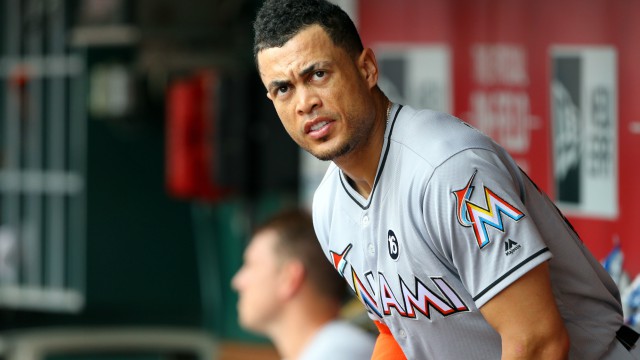 Why Giancarlo Stanton Doubts Legitimacy Of Some MLB Home-Run Records 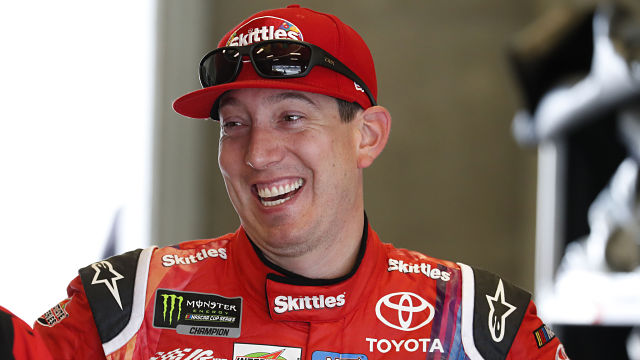 Hating Kyle Busch Is One Thing, But Some Fans Recently Crossed A Line