The New England Patriots are getting out in front of next week’s roster cutdown deadline and waived two players Sunday.

If Lengel clears waivers, he would be placed on the Patriots’ injured reserve list.

Lengel was competing for the Patriots’ No. 3 tight end role with fellow veteran James O’Shaughnessy and rookies Jacob Hollister and Sam Cotton behind Rob Gronkowski and Dwayne Allen. He has not appeared in any of the Patriots’ three preseason games because of injuries. Lengel was a member of the Patriots’ Super Bowl LI winning team last season. He caught two passes for 22 yards and a touchdown in six games.

Kidder was signed prior to training camp in late July. The rookie originally was signed by the Minnesota Vikings after going undrafted out of Montana. Kidder recorded three tackles in three preseason games.

The Patriots now have 87 players on their 90-man roster. They must trim their roster to 53 players by next Sunday at 4 p.m. ET. The Patriots can create two additional roster spots by placing wide receiver Julian Edelman and defensive end Derek Rivers on injured reserve with knee injuries. 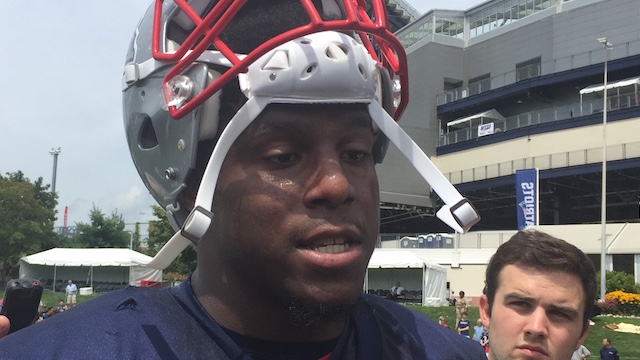 Kony Ealy Claimed By Jets One Day After Patriots Release Him 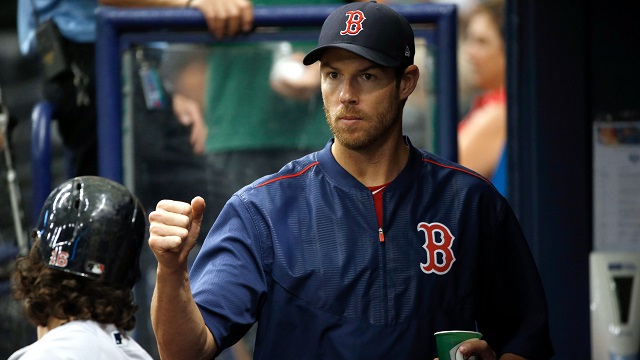