Davis was a collegiate star at Tennessee-Chattanooga, racking up 31 sacks over his four seasons and earning two FCS All-America selections.

Listed at 6-foot-3, 271 pounds, Davis was projected as a mid- to late-round selection in the 2017 NFL Draft but went undrafted after doctors at the NFL Scouting Combine discovered a bulging disk in his neck. The Patriots were the first NFL team to sign him.

“A lot of teams wanted me to come to mini-camp, but the only thing I can do is rest,” Davis told the Times Free Press in May. “There’s no rehab. I just have to let my body heal.”

To make room for Davis on the 90-man roster, New England released rookie cornerback Dwayne Thomas, who played four special teams snaps Thursday night and did not see the field on defense. 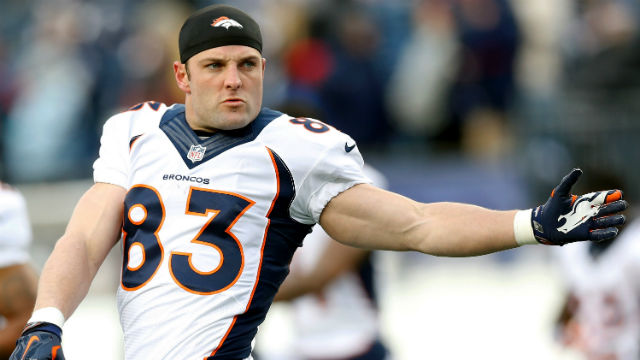 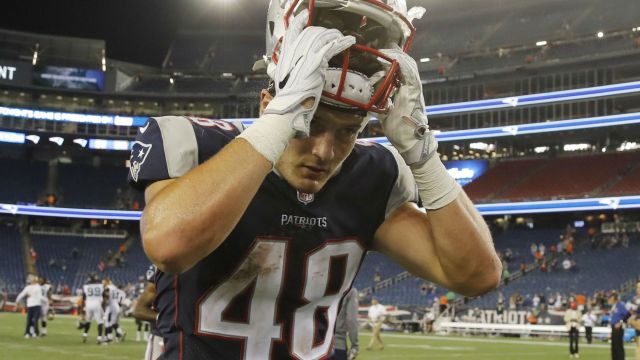 How Did Jacob Hollister End Up On Patriots? Bill Belichick Explains