Patriots Still Trying To Figure Out What To Do With Rookie Harvey Langi - NESN.com Skip to content

FOXBORO, Mass. — As the New England Patriots’ starting defense took the field Saturday night against the Houston Texans, outside linebacker Harvey Langi stood out. It wasn’t because he didn’t look the part. It was because he was the only rookie, let alone undrafted free agent, on the field.

That’s a quick ascent for a player who wasn’t deemed worthy to be selected by 32 teams, including the Patriots, in the 2017 NFL Draft. Langi went undrafted and latched on with the Patriots as a priority free agent. The Patriots liked him so much, they gave him $115,000 guaranteed, the second most in NFL history for an undrafted free agent.

It seems Langi currently is filling the position Dont’a Hightower will occupy when the captain comes off the physically unable to perform list. Langi might not stick as a pass-rushing outside linebacker, either. The Patriots could decide to move him off the line to inside linebacker. He played both roles, plus running back, during his college career at BYU.

“So, he has some background in it, but in a different system and so forth. So, some experience, but we need to refine some things for the way we do it. But, he?s got a lot on his plate. He?s asked to do a lot, so smart guy, he works hard and we?ll see how it comes together.”

It might not be the case, but Langi sounded like a guy who already has earned a spot on the 53-man roster based on how Belichick was talking. Undrafted free agents are supposed to be longshots to make the team. Meanwhile, Langi has started two consecutive preseason games, the second with other defensive No. 1s.

So, was Belichick surprised Langi still was available after the draft concluded?

“You know, it?s hard to tell,” Belichick said. “I mean, we didn?t pick in those later rounds, so we picked in the fifth, right? No sixth, no seventh, so at that point, you?re just sitting there kind of watching the parade go by and then when it?s over, move in. So, that was — I don?t know.”

Langi never quite stuck in one role at BYU, which might be part of the reason why he went undrafted. His age — he’ll be 25 next month — could be another one. But the Patriots are putting a lot on his plate early, and so far he’s responded well. 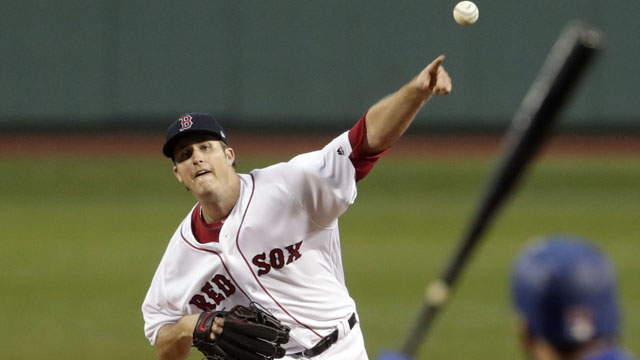 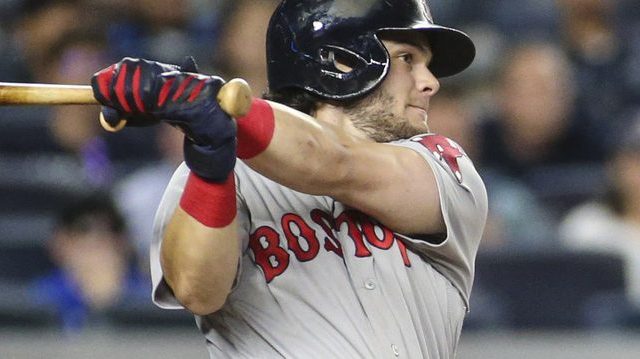