Mike Gillislee might get Wally Pipp’d before ever taking an offensive snap with the New England Patriots.

Gillislee, who the Patriots acquired for a fifth-round pick as a restricted free agent this offseason, currently is sitting out with a hamstring injury. As a result, Dion Lewis started the Patriots’ first preseason game, and Rex Burkhead got the call Saturday night against the Houston Texans.

Lewis has carried the ball 14 times for 66 yards with another 32 yards through the air on five catches. Burkhead carried the ball seven times for 20 yards and caught three passes for 50 yards and a touchdown Saturday night in just 13 offensive snaps. The Rex Burkhead Show was a hit in a 27-23 losing effort, and Patriots fans are ready to tune in every Sunday.

Lewis probably doesn’t have the size or durability to serve as an early-down running back in the NFL, but Burkhead, at 5-foot-10, 210 pounds, could handle the job.

Some kind soul named “Tucci” uploaded all of Burkhead’s touches from Saturday to YouTube.

He flashed right away (seen below) with a carry up the middle where he slipped through Texans defenders, showing decisiveness and a quick cut.

Guard Joe Thuney was blown up by Texans All-Pro defensive end J.J. Watt (it happens to the best of them) on Burkhead’s next touch and lost yards. Burkhead also wasn’t given much room to run on his next two carries.

Burkhead then ran a flat route out of the backfield, flashed soft hands and an ability to pick up yards after the catch as he ran down the sideline. Burkhead picked up another first down on another catch and run on his next touch.

Burkhead juked linebacker Zach Cunningham with some fancy footwork on his final offensive touch in a short crossing route. He then ran past Cunningham and sliced through the Texans’ defense for the 22-yard score. Burkhead looked wide open on the play, but it wasn’t as if the Texans didn’t have anyone in coverage. Burkhead just handily beat Cunningham.

It’s still entirely possible Gillislee takes over LeGarrette Blount’s old early-down running back role, but if you’re playing fantasy football, there should be serious concern that Burkhead will drastically cut into the former Buffalo Bills running back’s snaps. Burkhead is a versatile weapon who showed he can pick up tough yards on the ground and through the air Saturday night.

Burkhead has shown soft hands throughout training camp, and his preseason debut was no different.

Some other notes from our film review:

— Running back D.J. Foster was similarly impressive and actually beat Cunningham on the same play for a touchdown. That Foster was working against backups, while picking up 23 yards on six carries and four catches for 52 yards with a touchdown is less notable, however.

— Elandon Roberts resembles Brandon Spikes at times as an explosive run defender. He also has a tendency to give up big plays in the passing game. We saw both sides Saturday night, when he stuffed D’Onta Foreman for a 1-yard loss early in the third quarter then gave up a 63-yard pass to the Texans running back five minutes later. Roberts suffered a rib injury on the big reception. His X-rays reportedly came back negative.

— Defensive tackle Malcom Brown was one of the Patriots’ best defenders. He held up to double teams like it was nothing. Defensive tackle Alan Branch also didn’t look rusty after missing weeks of training camp. 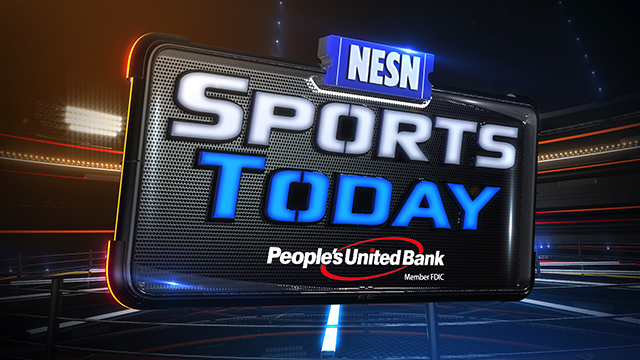 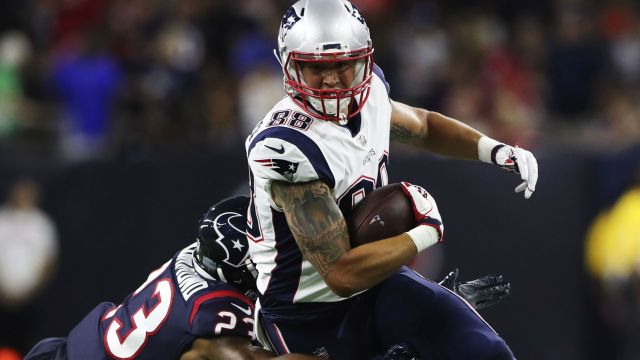