The special teams captain has not practiced since leaving Thursday’s session early with an undisclosed injury.

Guard Joe Thuney also was back on the field after going down with an injury during Friday’s intrasquad scrimmage.

Solder, Hollister, safety David Jones, tight end James O’Shaughnessy, wide receiver Malcolm Mitchell and running backs Mike Gillislee and Rex Burkhead all were limited in practice, spending most of the morning working on a separate field away from the team.

They were joined by linebacker Dont’a Hightower and defensive tackle Alan Branch, who are on the physically unable to perform list, and offensive lineman Andrew Jelks, who is on the non-football injury list.

The Patriots will be off Sunday before welcoming the Jacksonville Jaguars to town for joint practices beginning Monday morning. 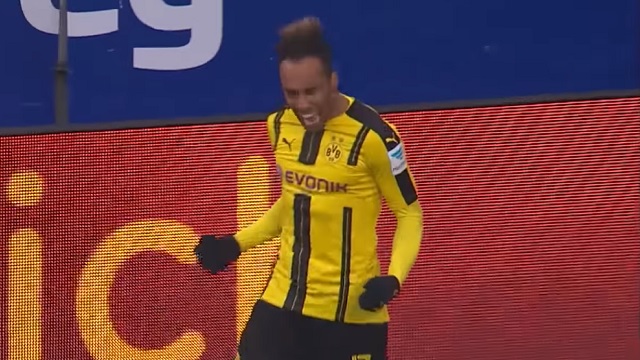 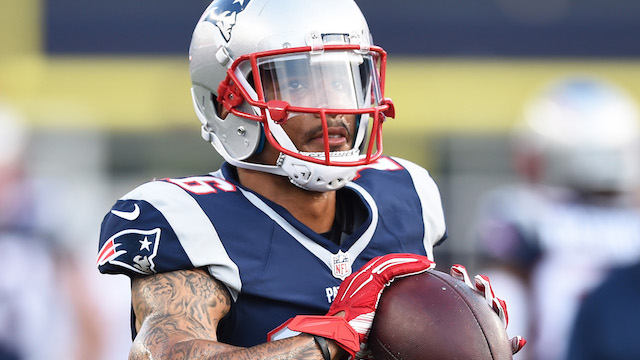