Wide receivers Matthew Slater and Cody Hollister both were absent from Thursday’s training camp practice, and Malcolm Mitchell and Chris Hogan were limited, spending most of the session on a separate field away from the team.

Slater and Hogan both were banged up during Wednesday’s session, while Hollister and Mitchell have dealt with their respective injuries for several days now.

Running back Mike Gillislee, tight end James O’Shaughnessy and safeties Duron Harmon and David Jones joined Mitchell and Hogan in the limited group. As did linebacker Dont’a Hightower and defensive tackle Alan Branch, who are on the physically unable to perform list, and offensive lineman Andrew Jelks, who is on the non-football injury list.

Receiver Danny Amendola started on the main field but worked with the injured players when, early in the session, the entire first-team offense (minus Solder) shifted to the lower field, out of view of the media. Starting defensive backs Malcolm Butler, Stephon Gilmore, Devin McCourty and Patrick Chung also spent most of the session away from the main practice.

Austin Carr, Tony Washington, Devin Lucien and K.J. Maye were the only receivers who participated in team drills. 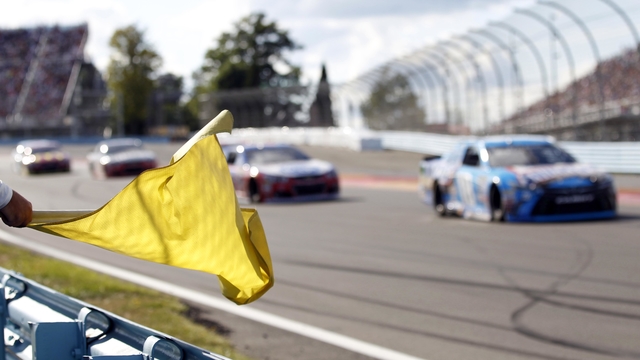 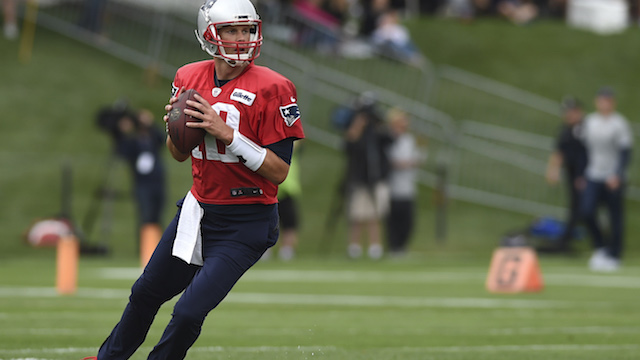