FOXBORO, Mass. — The New England Patriots took it easy Saturday before their scheduled off day.

The Patriots ran practice at about three-quarter speed and worked heavily on the run game. The Patriots have Sunday off before the Jacksonville Jaguars come to town Monday for joint practices.

Here’s everything we observed from practice.

— Quarterback Tom Brady went 8-of-14 in team drills while Jimmy Garoppolo went 8-of-11 with an interception and Jacoby Brissett finished 2-of-4.

— Garoppolo fumbled a snap and threw a pick to Nate Ebner.

— Tight end Rob Gronkowski had to run a lap for running, not jumping, offsides in a team drill.

— Wide receiver Devin Lucien caught a deep ball from Garoppolo in tight coverage. He made two such catches Friday in the Patriots’ scrimmage.

— Hollister and Solder returned to practice Saturday. Hollister had been out since last Friday. Solder missed two practices. 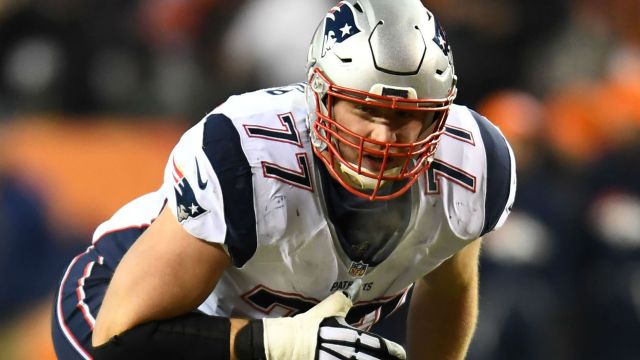 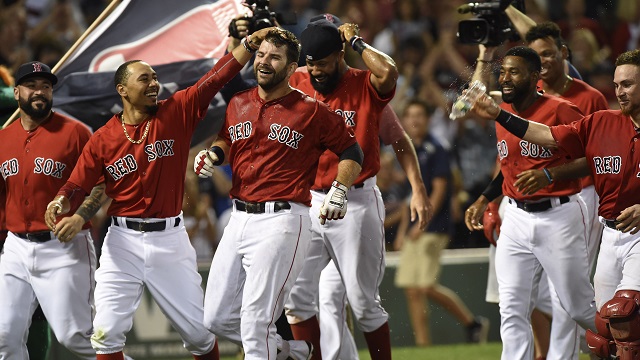